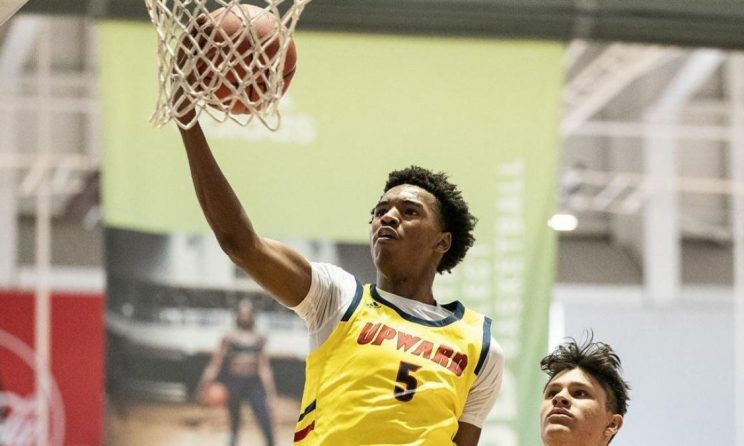 LSU landed a commitment from five-star power forward Julian Phillips on Friday as fifth-year Tigers coach Will Wade continued his strong run of success on the recruiting trail. Phillips is ranked the No. 15 overall prospect in the class of 2022 by the 247Sports Composite and is LSU’s second top-100 commitment from the class.

Phillips chose LSU over Florida State, Tennessee and USC. The 6-foot-8 forward told 247Sports earlier this week that he has a “great relationship” with Wade and noted that the Tigers’ offense stood out to him during the recruiting process. He joins four-star wing Devin Ree in a 2022 LSU class that will jump from 56th nationally to 22nd in the 247Sports Composite rankings.

After signing five-star center Efton Reid from the 2021 class, Wade has now landed at least one five-star commitment from five straight classes. Reid is expected to be an integral part of a retooled LSU roster in the upcoming season as the Tigers replace their top three scorers from last season’s 19-10 squad that reached the second round of the NCAA Tournament.

Though it’s too early to tell exactly what type of role Phillips might play for LSU in the 2022-23 season, his lofty billing and potential for versatility suggests he could carve out a major early role once he arrives on campus following his senior season at Link Year Prep in Missouri. 247Sports director of basketball scouting Jerry Meyer wrote the following assessment of Phillips last year:

Long, lanky and athletic. Has a good feel for the game and a knack for coming up with the basketball. Outside shot is developing. Good with the ball in the open court. Straight line driver who can deliver a pass on the move. High potential prospect who needs to gain weight and strength.