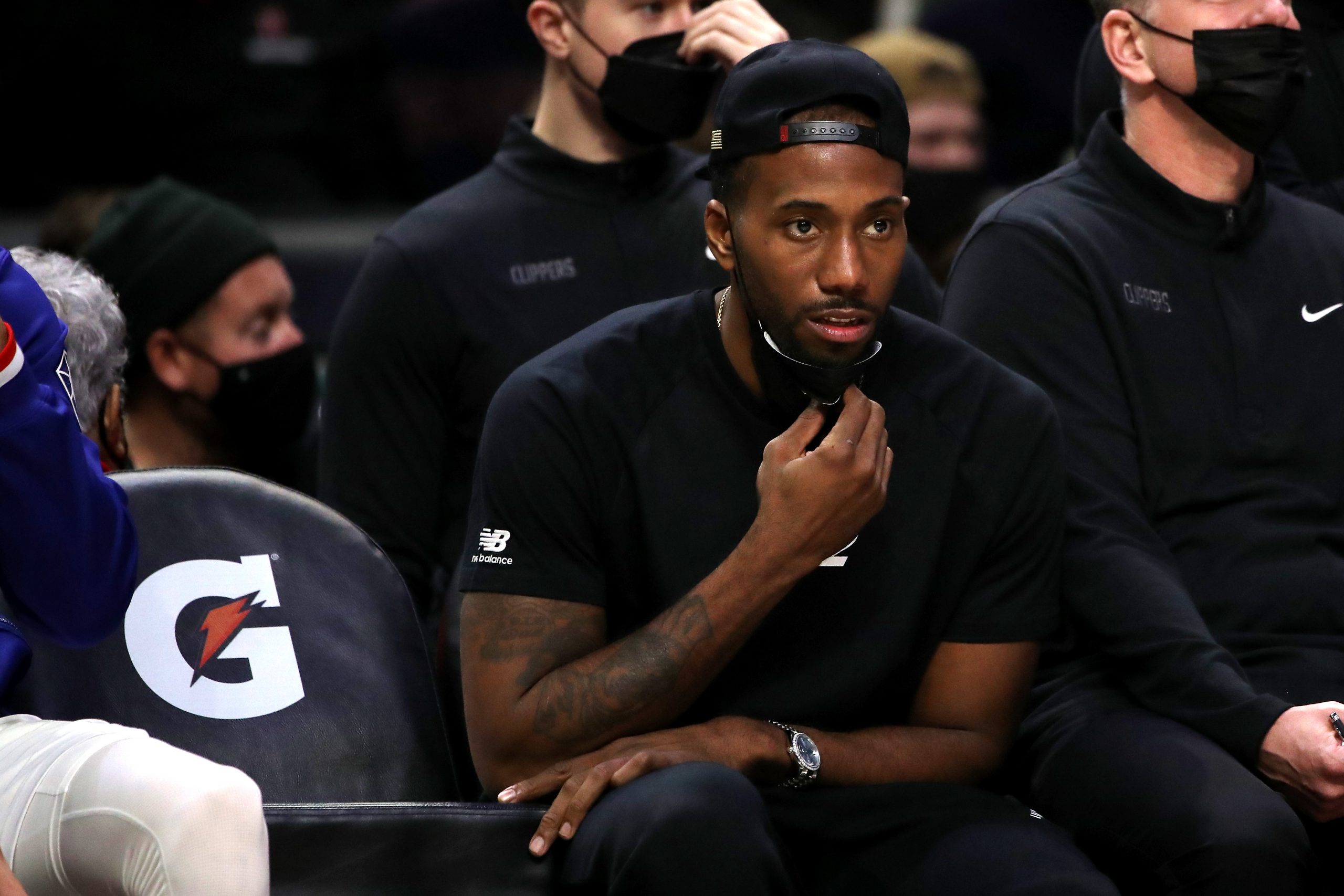 The Los Angeles Clippers gave some updates on their superstars returning after an exciting 111-110 victory over their cross-the-hall rivals, the Los Angeles Lakers. Paul George’s status will be more apparent when he undergoes an MRI on his right elbow on Feb. 24, but head coach Ty Lue may have spilled the beans on if Kawhi Leonard would return via ESPN.

“We know Kawhi’s probably not gonna come back,”

“I don’t know,” Lue said. “I’m not a doctor. But hope is stronger than fear. So I’m hoping that these two guys can come back. But you never know.”

Leonard has been held out all season to rehab a torn ACL suffered in Game 4 of the Clippers’ second-round series on June 14. Serge Ibaka shared what he observed with Leonard’s process to return to the floor.

“He [is] working so hard. Actually, it is impressive to see the way he has been working. He’s getting stronger. I know he wants to come back, but it’s just a question of time.”

Ty Lue’s quote might bring closure to the ongoing questions of Leonard’s return. First, it was hopeful that he would be back by the playoff due to reports of how well rehab was going. A report that Yahoo! Sports’ Chris B. Haynes touched on during a Clippers game on TNT a few weeks ago.

Sources: My @NBAonTNT report on Los Angeles Clippers star Kawhi Leonard now ahead of schedule in rehab from a torn ACL with a strong possibility of a return this season. pic.twitter.com/geyUX5Rgkv

After opting out of his contract, Leonard signed a four-year max extension with the Clippers this offseason. He averaged 24.8 points and 6.5 rebounds per game last season.