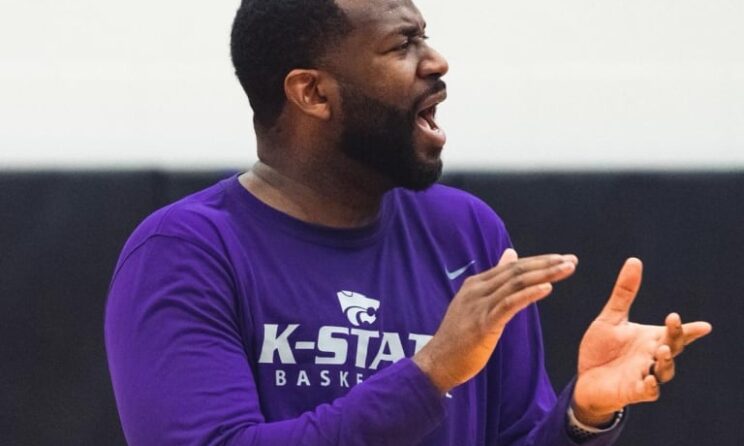 Kansas State and many other programs around the country have diligently reached out to prospects in the Class of 2024 on the basketball side, as the first live period for that particular cycle was opened.

The Wildcats sparked relationships with several since the start on June 15. A list of all the K-State targets can be found in one place on KSO.

A recent offer was delivered by associate head coach Ulric Maligi to a Dallas-area center in Doryan Onwuchekwa.

“I’m very thankful and appreciative of the offer from Coach Maligi,” Onwuchekwa replied.

Onwuchekwa joins Patrick Ngongba, Robert Miller and James Brown as the only bigs in the Class of 2024 to be extended a scholarship by the Wildcats. Most do believe that they are heavily involved with John Bol as well.

Onwuchekwa and Maligi discussed a lot, including the ultimate goal.

“He told me he feels like I could help them win a national championship,” Onwuchekwa said. “He’s very optimistic, has high expectations and knows what he wants.”

The 6-foot-10 big man was enamored with the assistant coach’s personality. The two also discussed the possibility of having Onwuchekwa make a visit to Manhattan in the near future.

“I feel like it would be a great opportunity to visit the campus,” Onwuchekwa shared.

Besides Kansas State, the Dallas native also has added offers from Texas, Houston, TCU, SMU and Tulsa. His first and only offer before June 15 was during the Summer of 2021 when Tennessee extended a scholarship.

And he was very transparent about what program has stuck out above the rest thus far.

“Texas has talked to me the most so far,” Onwuchekwa admitted. “I like Texas because it’s home.”

It will be a tough battle to grab the Faith Family Academy rising junior with the Longhorns and other Lone Star State schools on his tail. Along with other important factors, being close to home is a priority for the 6-foot-10 post.

“I’m looking for player development in any program,” Onwuchekwa divulged. “I’m always looking to elevate my game. The boxes that need to be checked off would be academics and the access my family would have to me.”