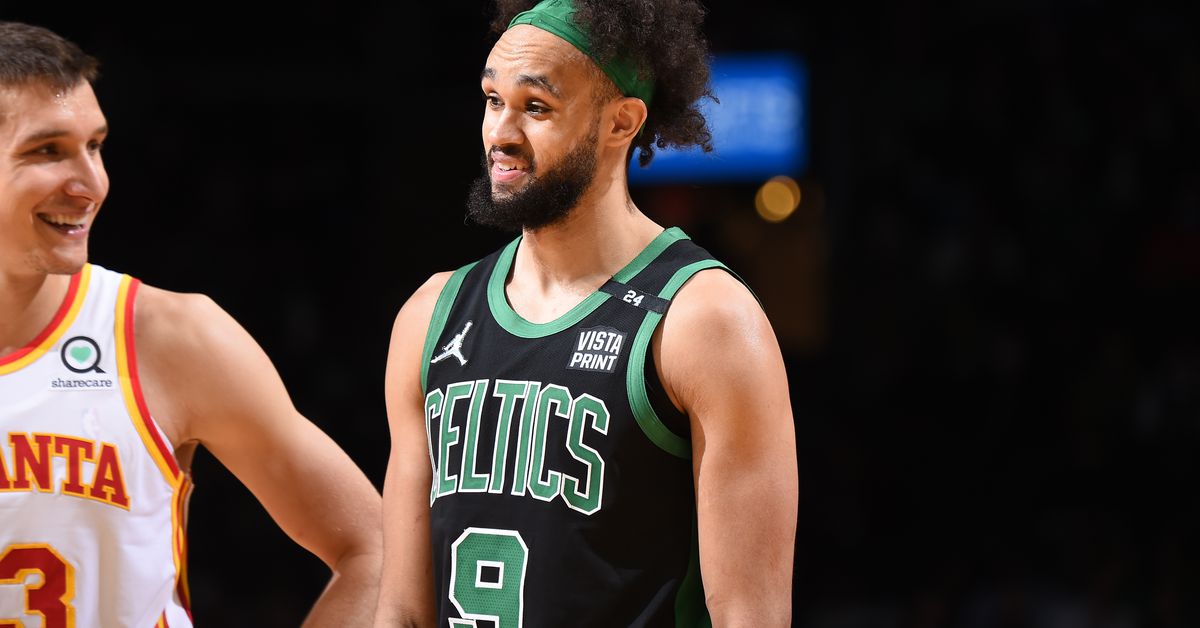 Despite what many predicted, the Boston Celtics were among if not the most active team at the NBA trade deadline. Team President Brad Stevens swung a series of deals, the biggest of which involved the acquisition of guard Derrick White from San Antonio.

To acquire White, the Celtics shipped Josh Richardson and Romeo Langford to San Antonio in addition to their 2022 first-round pick (top-4 protected), and a pick swap in 2028.

On the latest edition of the Bob Ryan & Jeff Goodman podcast on CLNS Media, Goodman says the hefty price tag was well worth it to reel in a player of White’s caliber.

“I absolutely love this trade because I think it gives the Celtics everything they haven’t had,” Goodman said. “A ball mover, a high-IQ player, a guy that doesn’t care about his own number, a guy that’s all about winning. The right things.”

Through two games as a Celtic, White has helped the team go 3-1, including a sweep of the Nuggets, Hawks, and 76ers. White is playing heavy minutes and closing out games with Boston’s core, including a starting spot while Marcus Smart recovers from an ankle sprain. In addition to helping now, White is also under contract for three seasons after 2022, giving the Celtics some long-term stability as well.

“How many big-time free agents have the Celtics ever attracted?” Goodman asked. “I think Brad Stevens knew, you can try to play this lottery game at the end of the year, and roll the dice. But you’re not going to do it, so what can I do to improve this team now? That’s what I’ve done with Derrick White.”

Goodman also sees White as the perfect fit alongside Boston’s best young players. He allows them to have an elite defensive lineup on the court at all times.

“Now you have a guy that can play with Marcus Smart,” Goodman told Ryan. “You don’t have to play big-man ball and try to put Robert Williams and Al Horford together. You go White, Smart, Jaylen, Tatum, Robert Williams. It’s an elite-level defensive team and Derrick White knows how to play. He makes great decisions.”

And most importantly, White helps the team this season. As Goodman noted, the C’s are surging. With how well they’ve been playing, as well as the addition of White, they have a serious chance to make some noise come playoff time.

“I think Derrick White’s a guy that just fits in well with what the Celtics need,” Goodman said. “They’re not there yet, but I think if you’re Brad Stevens, you’re looking at it, ‘we’re in that sixth spot, if we draw Cleveland, if we avoid Milwaukee – we’ve got a chance now.’” 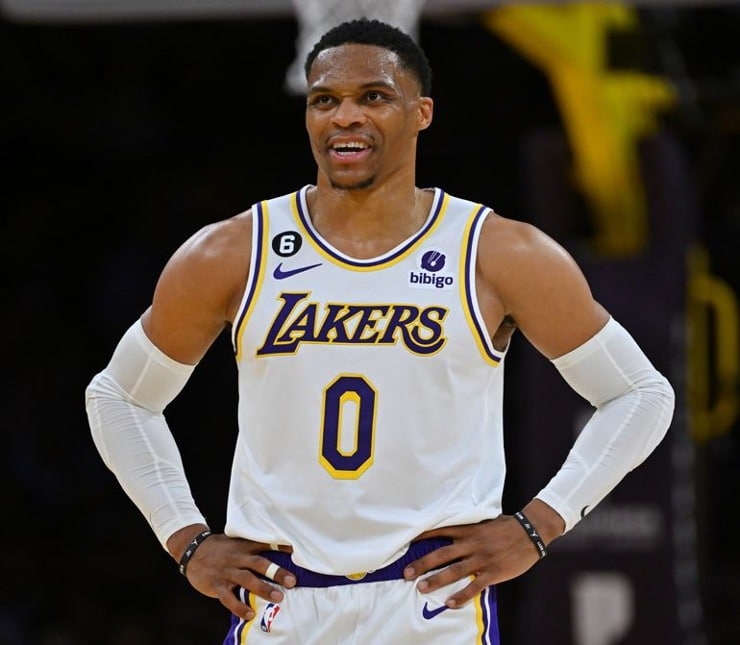