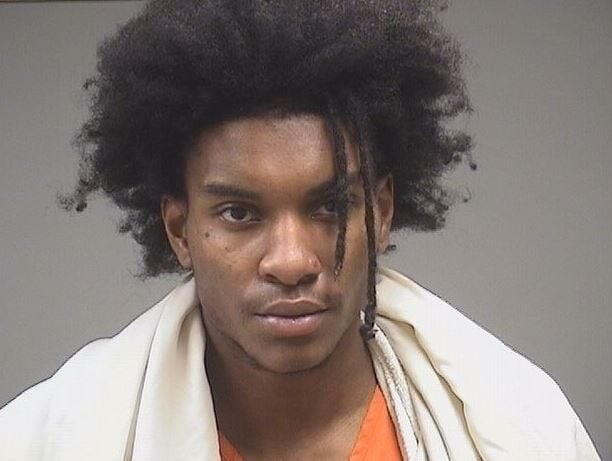 The Houston Rockets and promising cager Kevin Porter Jr. have already confirmed it — the first career triple-double is in the books after a splendid showing against the Oklahoma City Thunder on Monday.

But the NBA says “No” upon the review. The record has to wait for a while as ESPN’s Zach Lowe announced that the last infamous rebound that was supposed to complete the feat is now credited to Turkish rookie Alperen Sengun — who seems to tip the ball intentionally to let Porter Jr. notch the board in the dying seconds of the match.

Possibly a disappointing assessment for Porter Jr. and the H-town, but the hilarious play truly proves the team camaraderie and unselfishness within the young squad.

Houston, after the lowly start, have now won three-straight games and will continue to sustain the hot streak as they face the Oklahoma City Thunder on Wednesday.