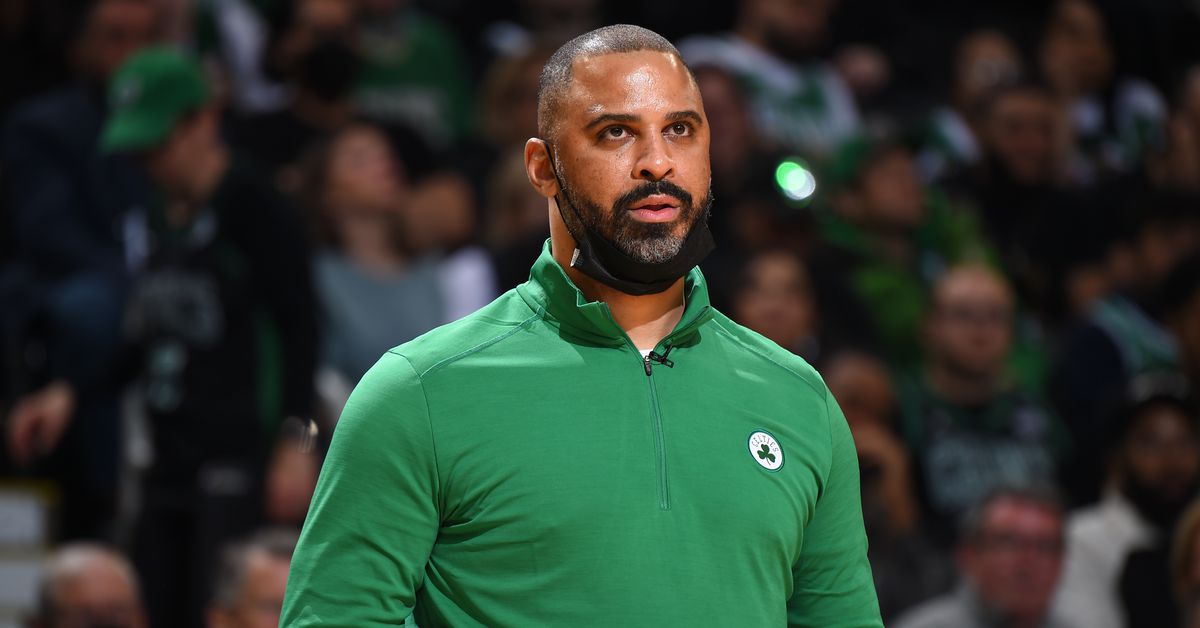 Monty Williams won the award by a wide margin with his Phoenix Suns completing the regular season 64-18 and wire-to-wire the best team in the NBA. He finished with 458 total points. Taylor Jenkins of the Memphis Grizzlies (270) and Erik Spoelstra of the Miami Heat (72) finished in second and third, respectively. Udoka, Williams, Jenkins, and Spoelstra were the only four coaches to receive first-place votes.

This is the first NBA Coach of the Year Award for Monty Williams, who joins Cotton Fitzsimmons (1988-89) and Mike D’Antoni (2004-05) as head coaches to earn the honor with the Phoenix Suns.

Udoka was one of two coaches to win Coach of the Month twice. He took home the award for the months of February and March during the Celtics big turnaround. Williams was the other two-time recipient, taking home the honors for the months of November and January.