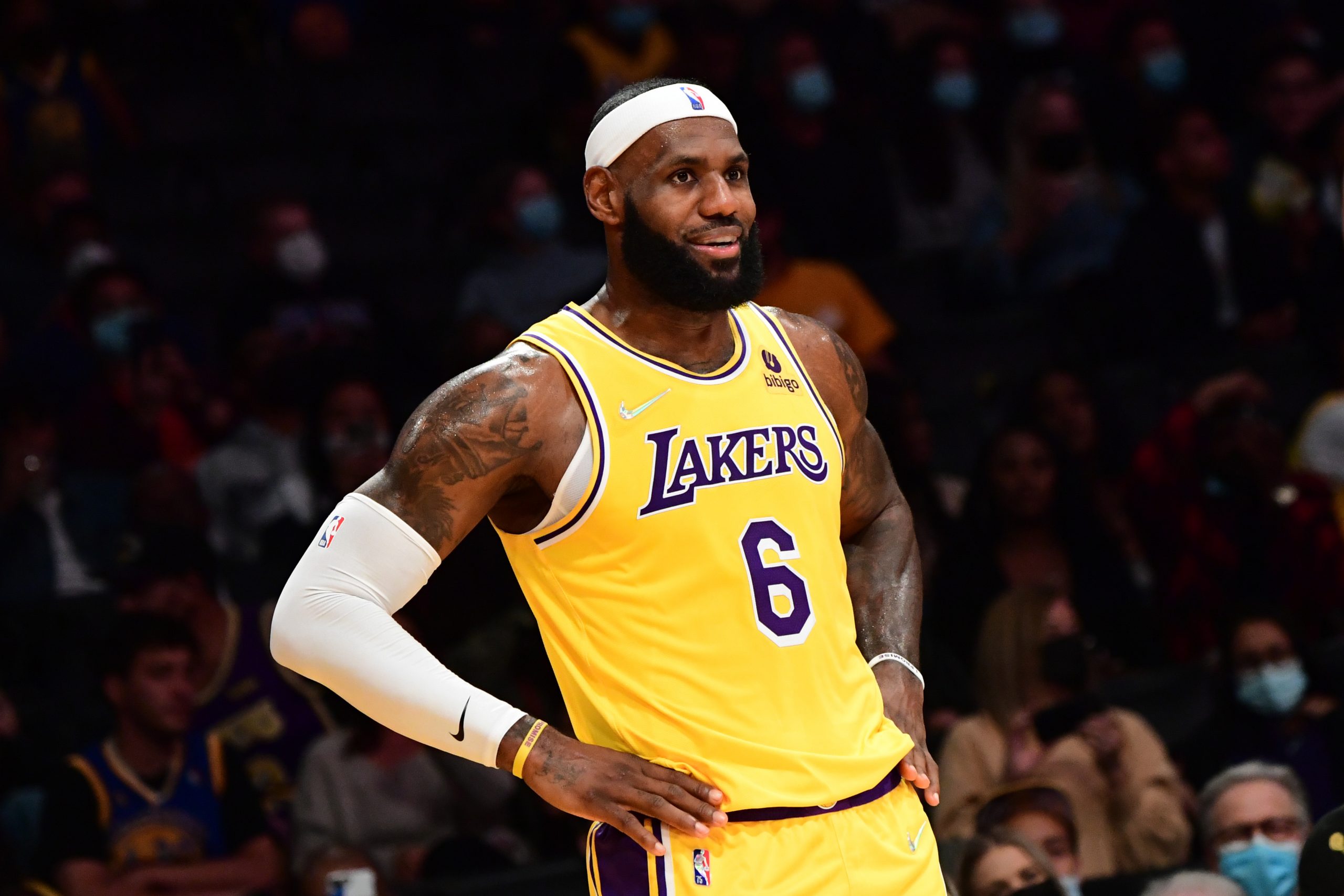 It’s safe to say that King James is impressed by Duke freshman Paolo Banchero as he took to his Instagram story to show love to the SLAM 235 cover star.

James posted a photo from SLAM Kicks on his Instagram story of Banchero tying his blue and white LeBron 11s with the caption “PAOLO VIBEZ!!!! 11’s GO CRAZY. AND BY THE WAY HE SO TOUGH!!! SEATTLE GOT ANOTHER 1.”

After James’ posted on his IG story, Banchero shared his reaction on Twitter:

The Seattle-native, who is currently projected to be a top-lottery pick in the 2022 NBA Draft, recently told SLAM that “part of my mission is to try to put Seattle on the map and get us as much recognition as I can.”

He’s also caught the attention of Tacoma, Washington’s own Isaiah Thomas, who recently tweeted about him as well, writing, “So when @Pp_doesit is the #1 pick in next years draft what will they say about our state then?? Lol we just keep producing!!!”

On Tuesday, Charlotte Hornets’ Miles Bridges saluted Banchero’s skills by quote-tweeting him with the words, “Paolo Banchero got game” and fire emojis after Duke’s 79-71 win over Kentucky at the Champions Classic. Banchero finished with 22 points and seven rebounds.

As Banchero continues to impress, he’s got a message for Duke fans:

“As far as Duke fans, you’re going to see me playing extremely hard, playing with energy,” he says in his SLAM 235 cover story. “Seeing us [all] play extremely hard and play with energy. We got a lot of talent all over the floor, all over the squad. I think it’s going to be a great year, a fun year. So just be on the lookout for that. Don’t miss it.

Oh yeah, and he’s got a few words for hoop fans as well: “And then basketball fans in general…Some might not know me, but they will soon.”