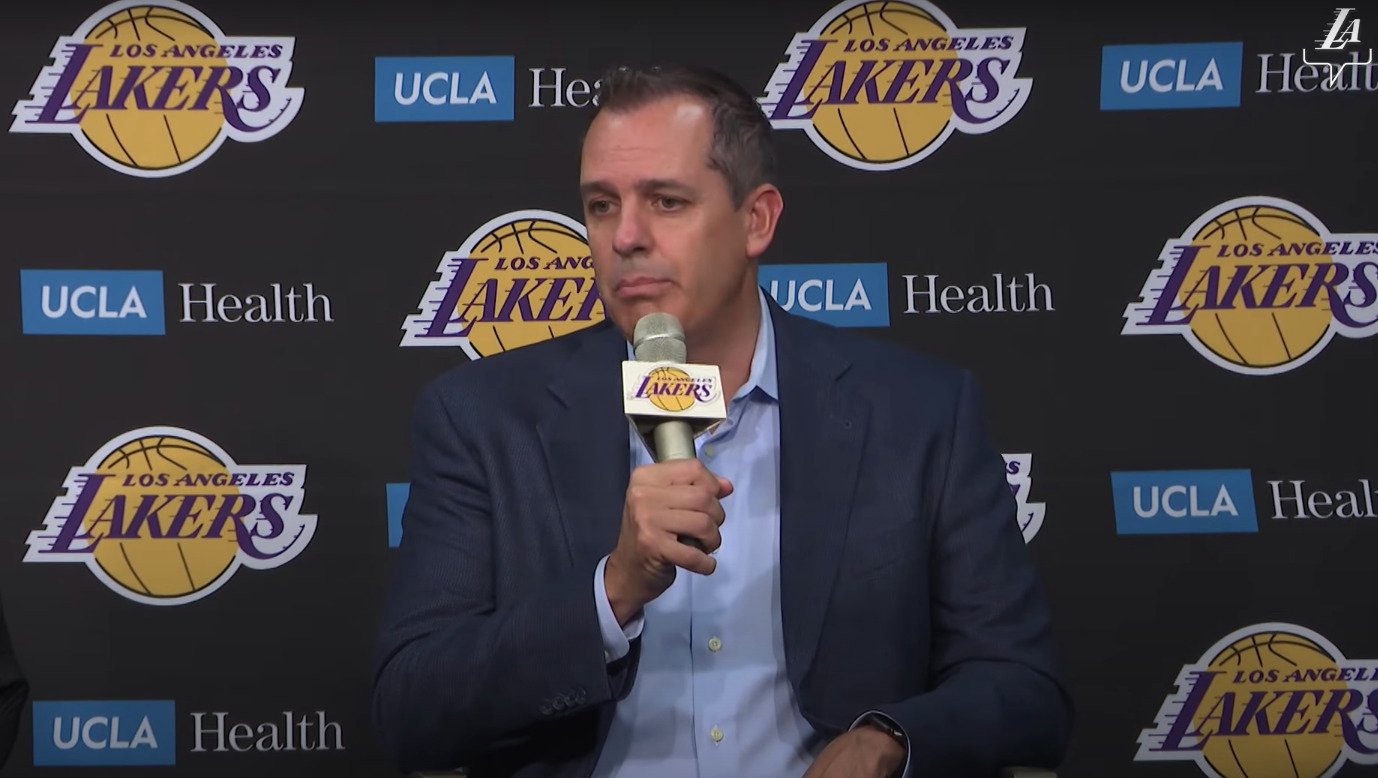 The Los Angeles Lakers made a strong to the game against the Boston Celtics as they scored 38 points in the first quarter. However, during the next two quarters the purple and gold scored just 23 and 21 points respectively while their opponents had 30 or more points and took the lead.

According to Lakers head coach Frank Vogel, the key for his team in offense is to move the ball instead of just playing one-on-one. “If we move, the spacing looks great. If the ball doesn’t move and players don’t move, it doesn’t matter what space you have we’re playing one-on-one.

“We just got to get the ball moving a little bit. When we do it, we look great. And we’ve seen that we can do it. Just got to do it longer and obviously for 48 minutes.”