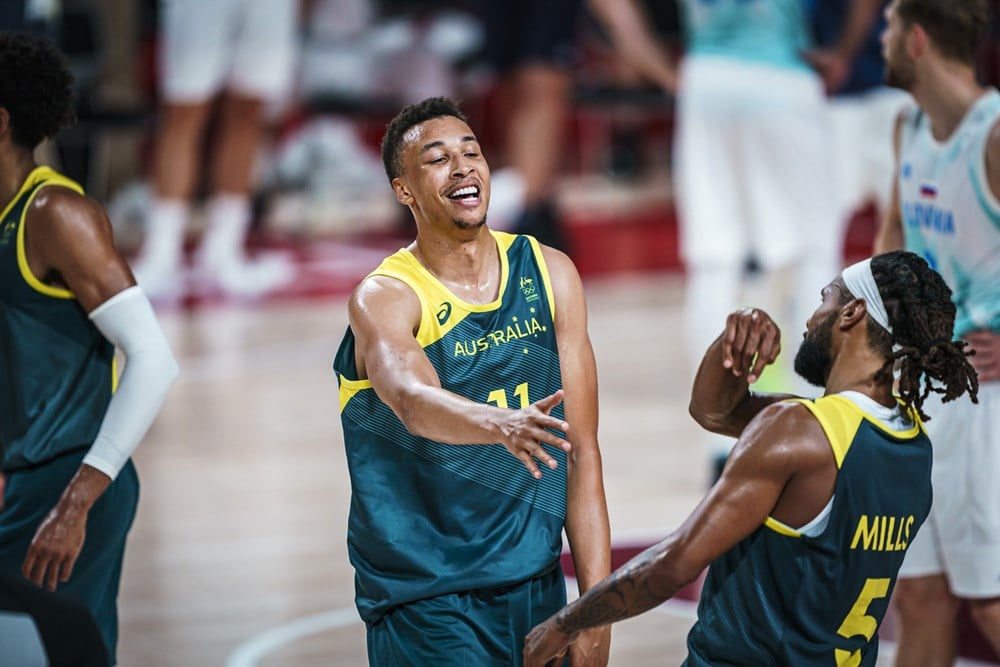 Both guards are out with injuries and are expected to miss several more weeks of action. As a result, the Catalans are trying to sign a player that will cover their absence.

As Spanish journalist Chema De Lucas reports, FC Barcelona is close to reaching an agreement with former NBA player Dante Exum. The 26-year-old guard is a free agent after parting ways with the Houston Rockets in October. As de Lucas notes, Exum will arrive in Spain next week to join the Spanish giants.

Exum has played a total of 262 NBA games since 2014. He last played for Australia in the 2020 Olympic Games in Tokyo last summer, helping the national team claim the third place.

For its part, FC Barcelona has been one of the best teams in the EuroLeague so far, having won 11 of its first 13 games (11-2). They are currently sharing the top spot in the standings with rivals Real Madrid.

With several teams being among the betting favorites to win the title, visit Pickswise for the latest odds in all NBA games.