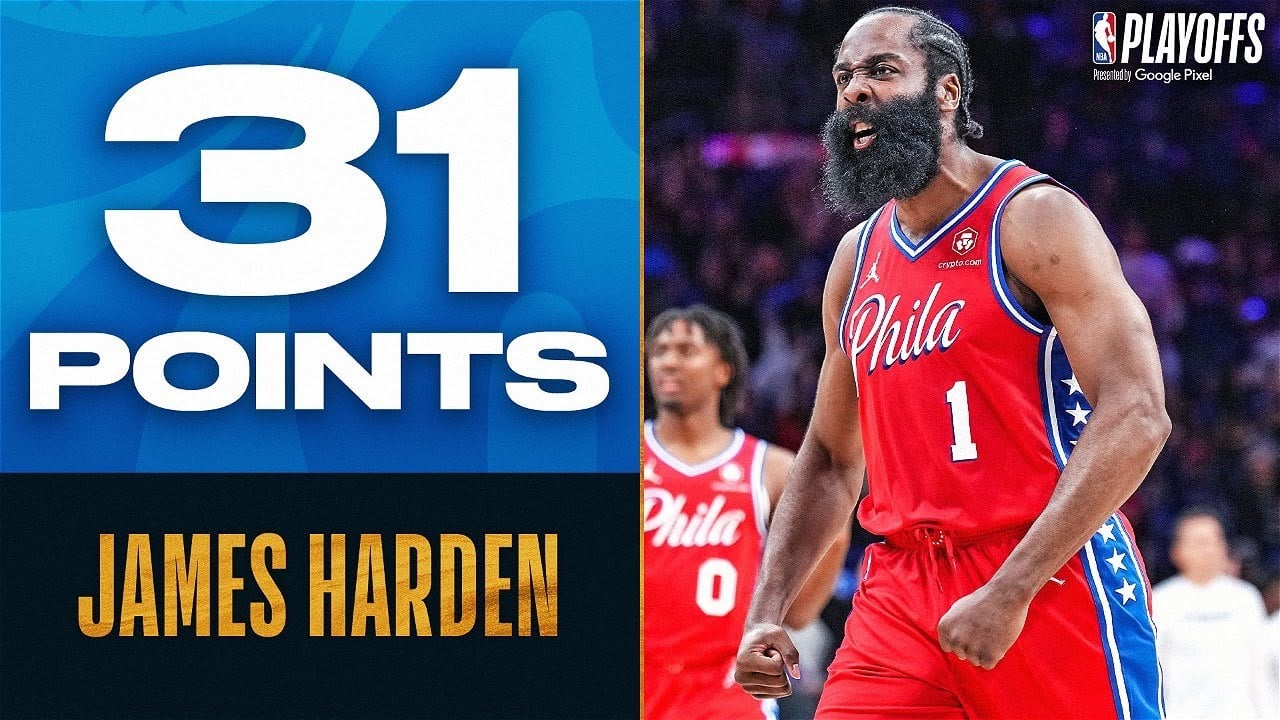 James Harden had the best game of this year’s playoffs as he scored team-high 31 points, grabbed 7 rebounds and dished out 9 assists.

Philadelphia’s head coach Doc Rivers revealed postgame that he felt before the tip off that the 32-year-old superstar was going to have a big night.

“Like I said the other day, we’re all so emotional one game and then the next game. It’s James being James,” he said. “He played great. I said it before the game, I felt like he was going to have a big game tonight.

“I didn’t know 31 points, I didn’t know all the other stuff, but you can just sense it. And again, the points are great, but if he has 20 points and 14 assists, either way he does it they’re all points for us and we’re good with that.”