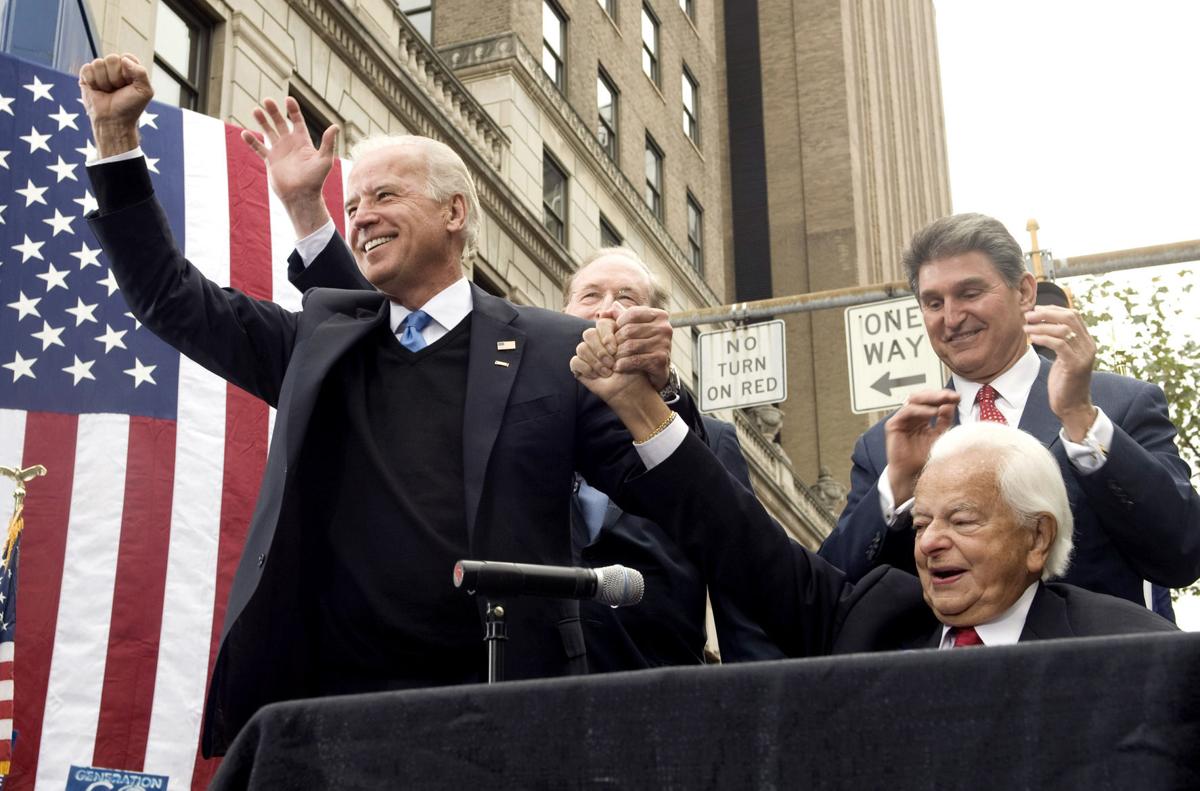 China’s slave labor critic and the Boston Celtics big man Enes Kanter Freedom says a top Democratic senator told him the U.S. President Joe Biden is too “scared” to meet with him to discuss human rights, via New York Post:

“I was actually having lunch in the Senate with one of the really, really big senators, and he was a Democrat too, and I asked him, I was like, ‘Listen, do you think President Biden knows my story?’ And the senator said, ‘Absolutely,’” the former New York Knicks player said in a podcast released this week.

“And I asked him, I was like, ‘I have been trying to, you know, have a conversation with him since the day he took office. Why is he not accepting our invitation?’ And he’s like, ‘Listen, I understand he knows all the human rights violations and political prisoners in Turkey, but Turkey is still a NATO ally. And obviously, America doesn’t want to go to war with Turkey. And him, the president, meeting with you is pretty much a screw you to President Erdogan. So that’s why he is pretty much scared to have a conversation with you.’”