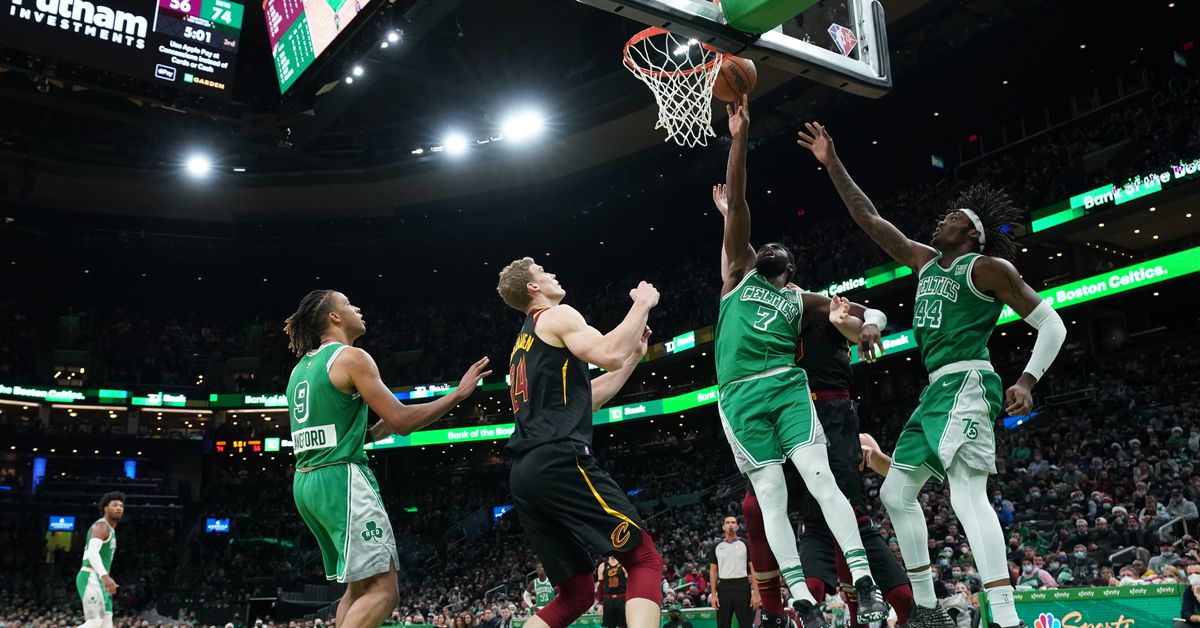 When I saw the Boston Celtics PR account tweet the injury report ending with “(1/5),” I knew I had to brace myself for a doozy. And a doozy it is! It’s quicker to list the players who aren’t on the injury report – Robert Williams, Jayson Tatum, Jaylen Brown, Joe Johnson, Payton Pritchard, and Dennis Schröder.

Celtics not listed on the injury report:

If they are signed before tomorrow’s game, we can presumably add Al-Farouq Aminu and Norvel Pelle to this list. https://t.co/L61p7yom9L

The news isn’t all bad, however. Seeing Al Horford, Jabari Parker, Juancho Hernangomez and Brodric Thomas as questionable coming out of the Health and Safety Protocols is encouraging. It’s likely that their appearances will end up coming down to their conditioning levels after 10 days of quarantining. Some of Boston’s 10-day hardship exemption signings are already not available as CJ Miles and Justin Jackson enter the Health and Safety Protocols. Things could get even uglier as players take time for Christmas with their families.

Additionally, Marcus Smart and Romeo Langford are questionable with actual injuries – the former dealing with a hip contusion sustained against the Cleveland Cavaliers and the latter dealing with left Achilles tendinopathy.

Aaron Nesmith is a new addition to the H&SP among rotation players. Grant Williams and Josh Richardson remain out for the time being.

If the Celtics can even just get a couple of those questionable players coming out of protocols (Al Horford, Jabari Parker) and have Marcus Smart and Romeo Langford ready to go, they should be able to compete against the Bucks, who, by comparison, have a relatively short injury report with just Brook Lopez listed as out and Donte DiVincenzo as questionable due to Health and Safety Protocols.

This could get ugly, or things could swing positively depending on how the next 12-18 hours go for the Celtics.

The Boston Celtics take on the Milwaukee Bucks tomorrow on Christmas Day at 2:30 p.m. EST on ABC.