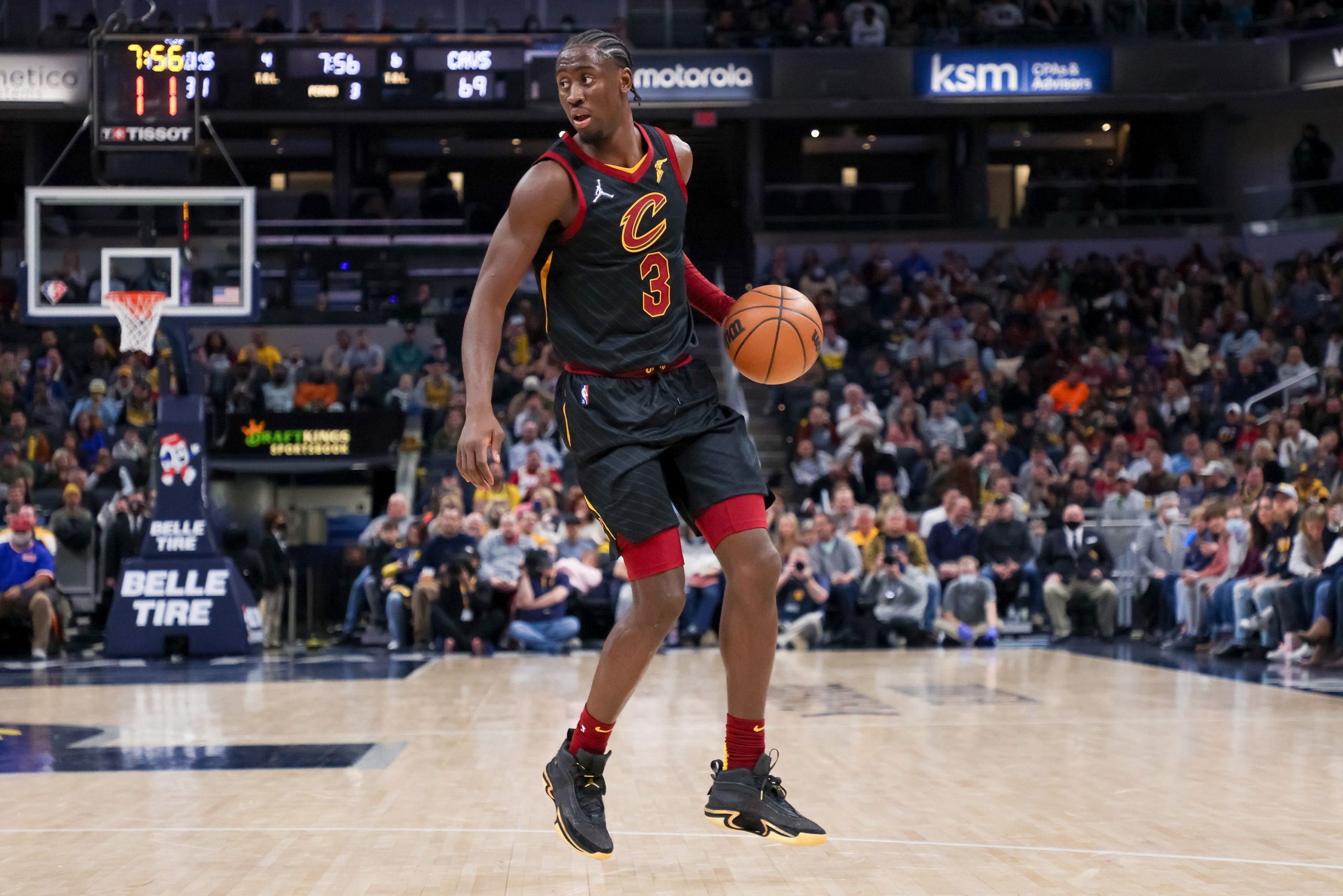 It didn’t take too long for Caris LeVert to visit his old friends in Indiana after the Pacers and the Cleveland Cavaliers kicked off the NBA trade frenzy with LeVert being moved to Cleveland for Ricky Rubio and multiple draft picks last weekend.

LeVert scored 22 points, including some huge baskets down the stretch to help his new team rally against his old team for a 120-113 comeback victory on Friday night. LeVert received a standing ovation from the Pacers fans during pregame introductions. The Pacers also honored the 27-year-old guard with a special highlight package during the first timeout.

Pacers President Kevin Pritchard spoke with ESPN about Caris LeVert before the game how he struggled with his decision to trade LeVert about one week prior.

“He was one of the hardest people I’ve ever had to trade,” Pritchard said. “He is a special person, and I want to thank Caris. He’s probably going to go score 50 tonight.”

Caris LeVert (22 PTS) with a HUGE clutch bucket for the @cavs late in the 4th!

With the win, Cleveland notched their fifth straight (35-21) to stay in contention for the Eastern Conference’s top seed behind the Miami Heat. After the game, LeVert couldn’t hide his excitement after playing with his new teammates.

It didn’t take @CarisLeVert long to realize that this is a special, resilient, fun @cavs team, and he can’t wait for what lies ahead.#LetEmKnow | @SerenaWinters pic.twitter.com/JmKq1klZaA