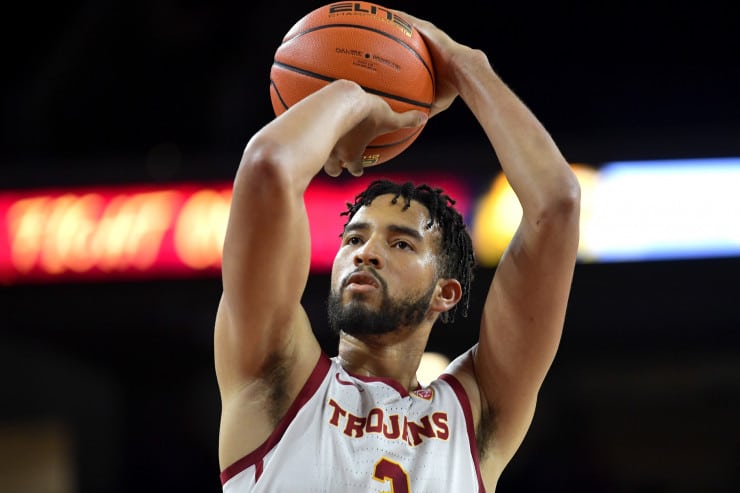 California comes into tonight’s game with their tail between their legs. The Golden Bears have lost six straight now and haven’t won a game since January 2nd. While their schedule has been brutal, they have done little to even put up a fight. On average, California gives up more points than they score and will have a tall task righting the ship against a much better USC team.

USC will be coming into this game with a vengeance after losing to unranked Stanford for the second time this season. That doesn’t go over well for fans of the Trojans and they have a chance to at least somewhat make up for it. Isaiah Mobley is a stud for the Trojans at forward and he is always tough to stop. Mobley is averaging 14 points and eight rebounds per game this season and to put it bluntly, California has no one who can guard him. USC is one of the best in the nation at rebounding and will look to dominate the glass yet again.

California will need as close to a perfect game as they can get to pull this one out. They will struggle to contain Isaiah Mobley and the USC offense. Against USC’s defense, the Golden Bears will struggle to get anything going themselves as well. In their last meeting with USC at home, California lost 77-63 and shot just 29% from behind the arc.

With the venue switching to Los Angeles, California should have an even tougher time keeping it close. While their previous matchup was mostly competitive until the last few minutes, I’d expect a mad USC team and a raucous USC crowd to get the Trojans to a level California just can’t touch. Not only do I expect USC to win, but I also expect them to cover as well.

Our college basketball betting California vs USC prediction tonight will be USC COVERS at BetOnline.

For what it’s worth, the ESPN Matchup Predictor gives USC a 90.7% chance to win.

All college basketball betting lines were retrieved from BetOnline. Click the banner above to claim a free bet, if you’re a new customer.