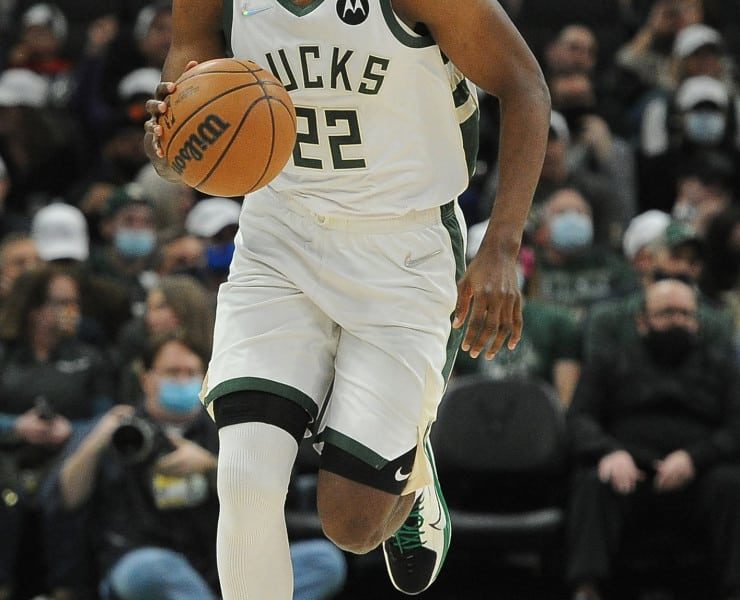 Milwaukee open up a four game Western road trip with a game against Portland at the Mode Center. Let’s take a look at the top NBA picks and betting trends, as well as the starting lineups for tonight’s Bucks vs Trial Blazers game.

Milwaukee start a tough Western Conference road trip with a game against a struggling Trail Blazers team who have currently began trading players and look like they are going to be fully invested in a rebuild in the near future.

The NBA Champions come into this game having won four of their last seven games including a win against Washington in their most recent matchup. In that one, Giannis Antetokounmpo and Khris Middleton combined for 46 points, 20 rebounds and 14 assists. Giannis had his fourth triple double of the season and in the process passed the great Michael Jordan for 18th for triple doubles in the NBA with 29.

Antetokounmpo is currently putting together a great case for why he should be MVP this season and the superstar currently leads Milwaukee with 29 points and over 11 rebounds per game. Giannis’ team mate Khris Middleton was recently selected for the All Star East Reserves and given his performance this season it’s clear to see why. Milwaukee will feel slightly aggrieved not to have had three All Stars with Jrue Holiday not making the cut despite a great season.

Portland come into this one having lost 6 of their last 7 games and come off a defeat last night against Oklahoma City. The defeat to The Thunder is their fourth in a row.

This is the first of two regular season games for these teams with the second game taking place on February 15th at the Fiserv Forum. Milwaukee are 9-1 in the last 10 games against Portland.

The ESPN Matchup Predictor is heavily in favour of a Milwaukee Bucks win, giving the NBA champions a 63% chance of victory. Milwaukee have been indifferent of late however will be wanting to start this trip off in the best way possible knowing they have both LA teams coming up and a rematch of last years NBA Finals against the Suns.

I predict a Bucks win and I don’t think this one is going to be close – sorry Blazers fans. I just don’t think Portland have what it takes to stop Giannis and his crew.