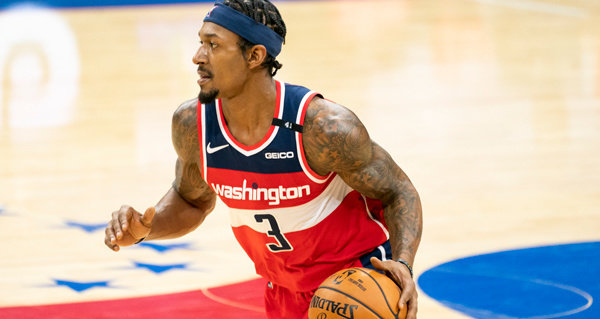 Bradley Beal has helped lead the Washington Wizards to a 5-1 start, which is the team’s best record since the 2005-06 season. Beal reiterated postgame that Washington is where he wants to be by saying, “I want to win with D.C.”

Beal’s future with the Wizards has been under speculation for several years now. Despite Beal continually stating he has no desire to leave Washington, the team’s average records make many believe he’ll eventually ask for a trade.

Following their double-overtime victory over the Boston Celtics, Beal said he’s been telling his teammates, “You can be part of a lot of history here.” Beal also said that the Wizards have played like “crap” on offense. Beal said, “It’s going to be scary”, when Washington gels and everyone gets healthy.