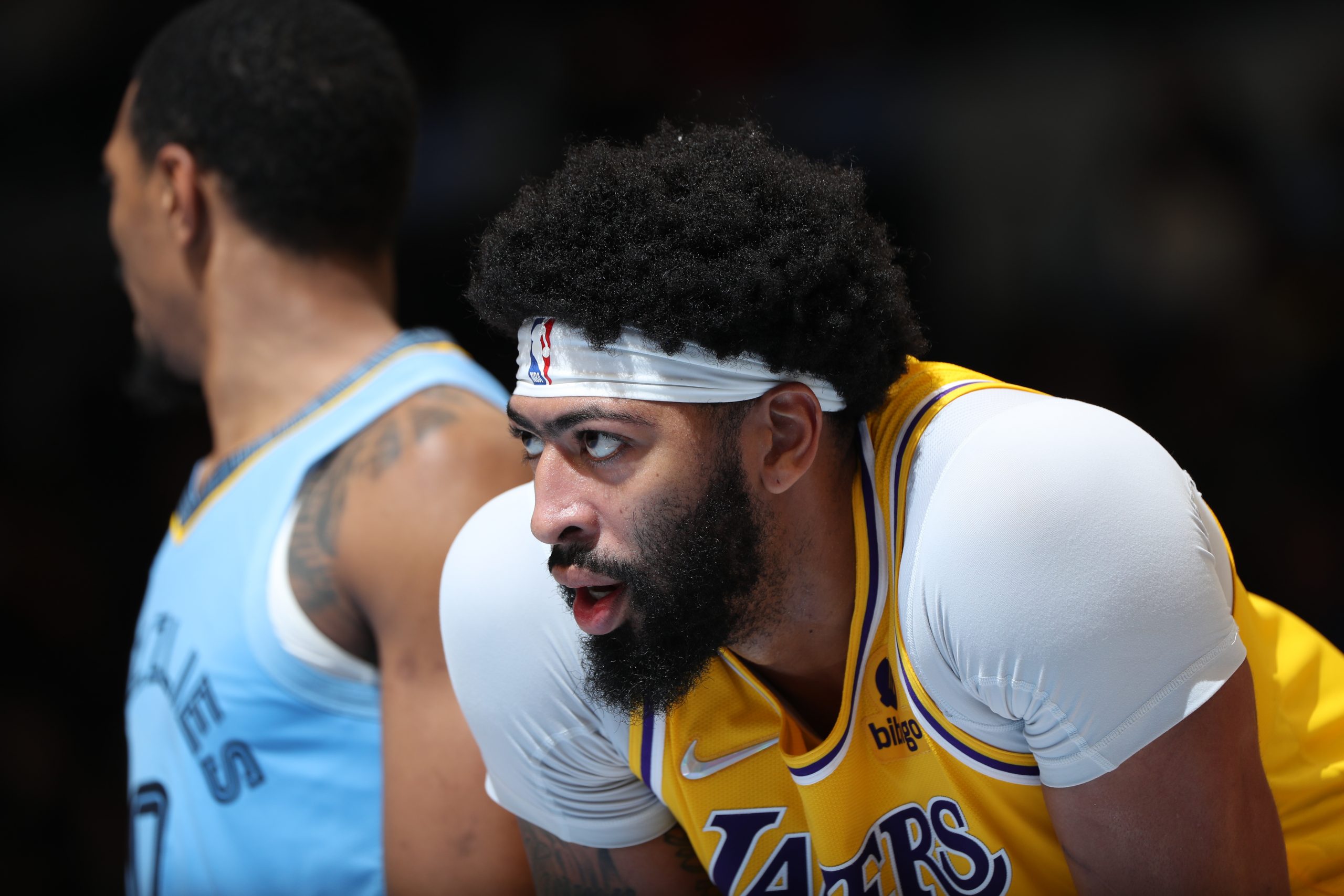 After the Los Angeles Lakers showed signs of picking up momentum after defeating their long time rivals, the Boston Celtics, they lost to the Memphis Grizzlies on Thursday, 108-95. The loss dropped the Lake Show to a 13-13 record which has them seventh in the Western Conference standings.

Anthony Davis said after the game that the Los Angeles Lakers need to play like they’re the “underdogs.”

“These guys already feel like they’re the underdogs when they’re coming in, especially when they’re without their star players,” Davis said via ESPN. “And we got to play like we’re the underdogs. Which, now, at this point of the season, the way we’re playing, a lot of games, we probably are.”

The narrative surrounding the Los Angeles Lakers for much of the season is problems with injuries hurting the consistency of the lineup. However, Davis goes on to point out that with teams currently missing their “star players,” the Lakers have to step it up.

The team lost to a Los Angeles Clippers team without Kawhi Leonard, a Sacramento Kings team without two starters and have blown two leads against the Oklahoma City Thunder.

“I think when their star players are out, we have to lock in even more because these guys have no conscience,” Davis continued. “They want to come in and beat the Lakers, beat LeBron, beat A.D., beat whoever, beat Melo. Like, they want to say, ‘I gave the Lakers 30, 25, whatever.’”

The Lakers take on the Oklahoma City Thunder on Friday night.