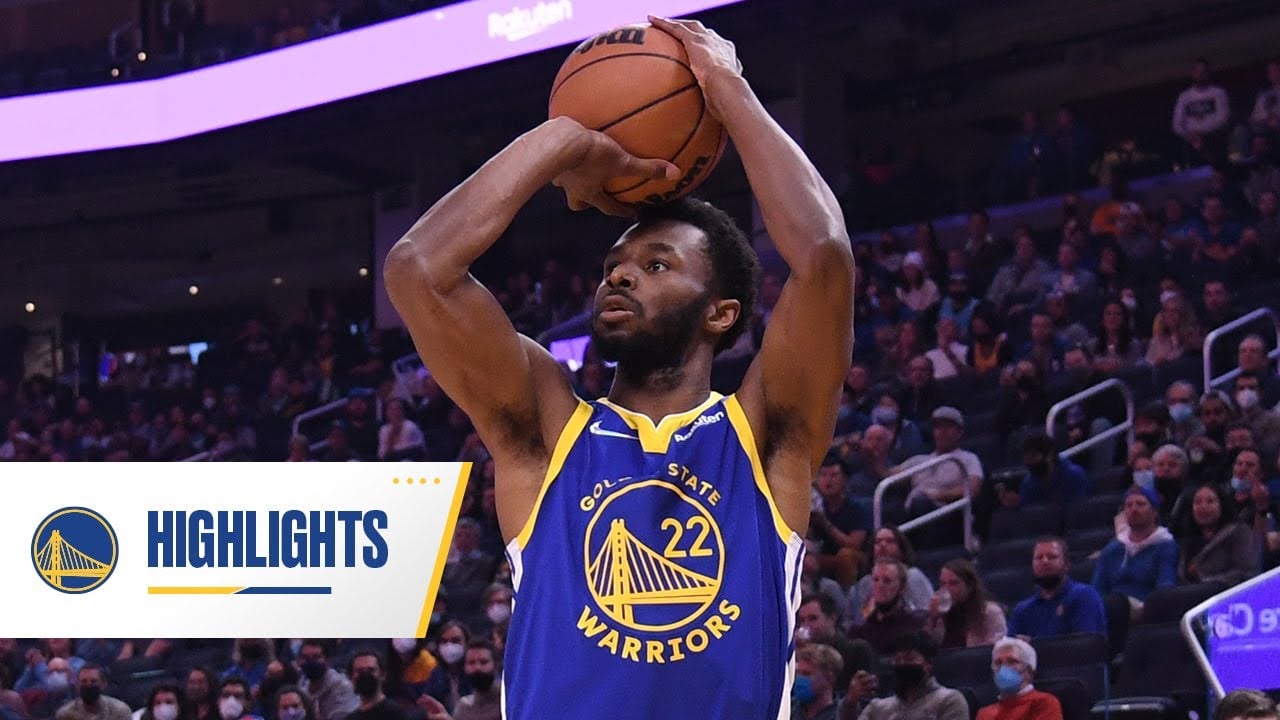 Andrew Wiggins had season-high 35 points against his former team the Minnesota Timberwolves. He was also the top scorer for the Golden State Warriors.

After the game the former number one draft pick was asked if it was a revenge game for him. “No, not a revenge game, a well-played game against a former team,” Wiggins said, via ESPN. “A fun game. The game of basketball’s fun. … Facing your former team is always one you wake up excited for.”

For the Warriors it was their 10th win this season. With 10 wins and 1 loss they remain the best team in the entire NBA.