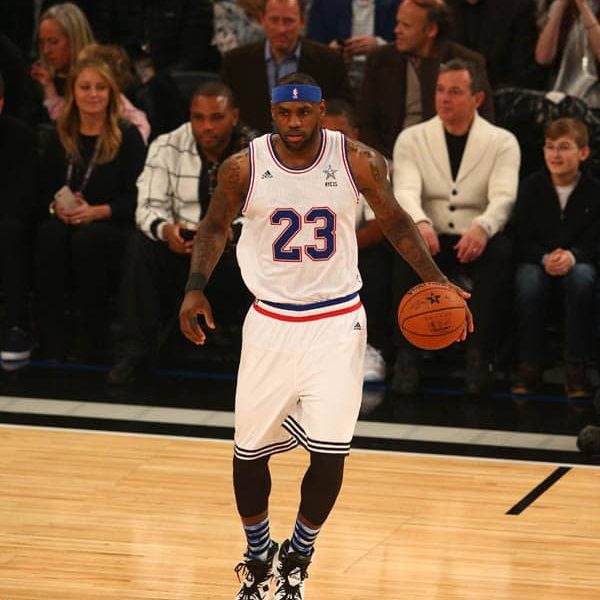 The NBA All-Star Game is always the premier event of the NBA All-Star Weekend. One facet that many look forward to is who the MVP of this game will be given the best talent in the basketball world is all on one stage for a night. Last year, it was Giannis Antetokounmpo who took home the game’s MVP for Team LeBron. With him being on Team LeBron yet again this year and them being a 5.5 point favorite, could a repeat be in store for the defending champion? Or will someone else take home the hardware?

Trying to predict the All-Star Game MVP is one of the hardest things to predict in all sports. Some could say it is even harder than trying to pick the winner of the NBA Finals. The very best of the league competing against each other in a star-studded exhibition is a recipe for anything insane to happen. With this in mind, it would be wise to look at the betting favorites to win this award and go from there.

With the injuries sustained to Team Durant, the clear favorite is Team LeBron. As a result, the All-Star Game MVP will probably come from LeBron’s squad providing bettors with a few options. The defending league MVP, Nikola Jokic is a dark horse with the 11th best odds to take home the MVP, but his pass-first mentality could work against him in terms of winning a personal award this one time. Not to mention, winning a personal accolade like this is the least of his worries. LeBron James performing in his home state of Ohio is also a safe bet considering he currently has the best odds and always puts on a show for All-Star Weekend.

However, we are going to go with a repeat of last season here. Expect not only Team LeBron to win again, but for the Greek Freak to once again win the All-Star Game MVP for the second-straight year. Remember, during the All-Star Draft, LeBron did call him the hardest playing All-Star. Not to mention, Giannis is already a human highlight reel and with hardly any defense being played, he will put on enough of a show to net himself his second All-Star Game MVP of his career.

All bets were obtained from BetOnline