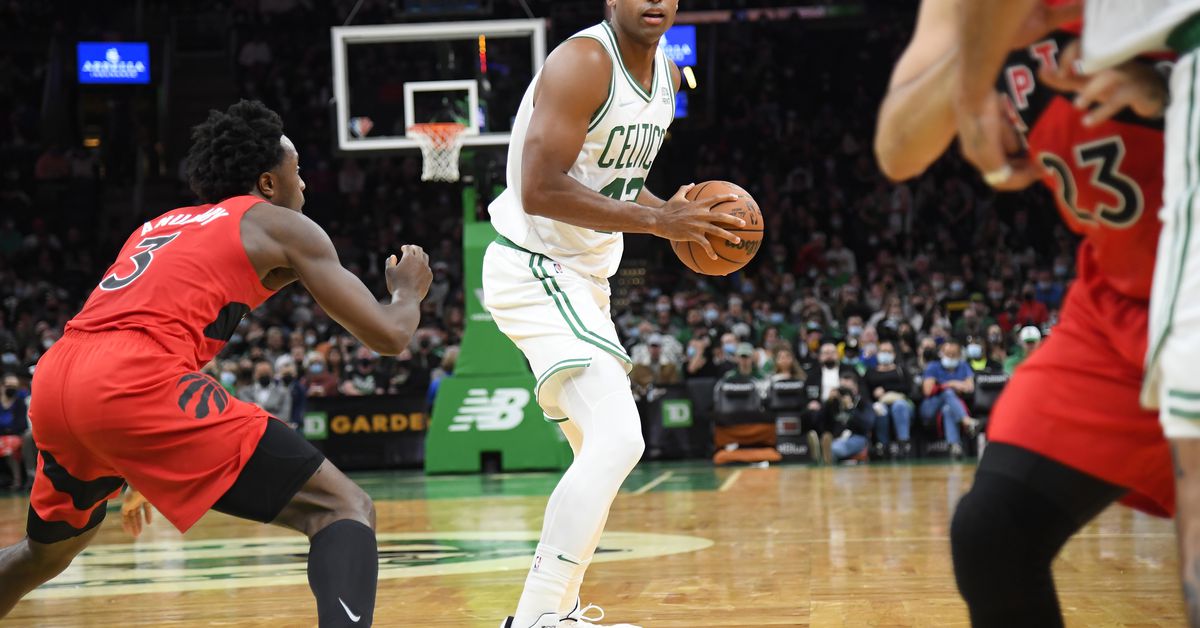 I think we’re all tired of seeing the words “Health and Safety Protocols,” but if there was any doubt after the Boston Celtics announced that Al Horford would miss tomorrow’s preseason game against the Orlando Magic because of those protocols, The Athletic’s Shams Charania put the nail in the coffin with the report that Horford caught COVID-19:

As mentioned in the report about Jaylen Brown catching the virus, this is a concerning reminder of all the team endured last year as injury and COVID-19 ravaged the team all the way to a .500 record and a merciful playoff exit in 5 games against the Brooklyn Nets. There was an air of “don’t worry, it’s not happening again” after Brown’s diagnosis, but now that Horford is joining him in quarantine status, some level of concern is definitely required here.

If there’s a positive spin to this, it’s the fact that preseason is probably the best time for this to happen as opposed to during the regular season. It hasn’t been confirmed whether or not Al Horford has been vaccinated.

In addition to Horford, a laundry list of players will sit out tomorrow’s preseason game against the Orlando Magic. Marcus Smart, Dennis Schröder, Josh Richardson and Jayson Tatum get the night off for rest while Horford and Brown continue their quarantine. Jaylen Brown may be back in time for the regular season debut against the New York Knicks, but if Horford’s quarantine started today or yesterday, it’s likely he won’t be back in time to get a practice in before the season opener, which would cast his status for that game in doubt.

All indications are that Horford isn’t facing any complications, but when more information is released about his health status, we’ll update. COVID-19 has the potential to inflict long-term effects, particularly on athletes. We don’t have to look any further than Jayson Tatum for proof of that.

It’s not how you start, it’s how you finish, I suppose. For that reason, there are still many reasons to remain optimistic. Hopefully Horford and Brown are completely fine, and with turmoil in Philadelphia and Brooklyn, the hope is that the Celtics put together a healthy regular season campaign to hopefully challenge the leaders of the Eastern Conference.

One way or another, there’s more to come. Stay tuned.