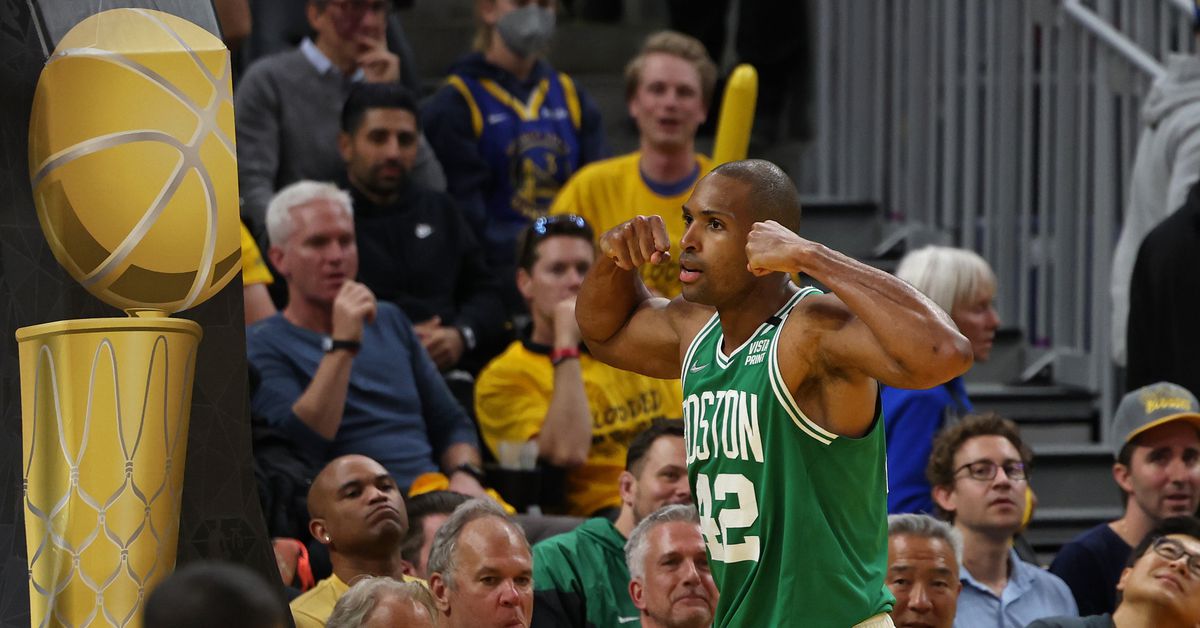 Things were looking bleak for the Boston Celtics through the first three quarters of Game 1 of the NBA Finals. Stephen Curry was cheffing it up, and it seemed like Boston just didn’t have an answer. That is, until Al Horford decided to take over.

Boston was down 12 points heading into the fourth quarter, but luckily for them, that’s when Horford decided to kick things into high gear. He went 4-for-4 from the field and 2-for-2 from deep in the fourth, notching 11 of Boston’s 40 points in the final period.

He earned some high praise from his teammates after the game, too. Jaylen Brown said they need that type of play from Horford as the go-to veteran on the squad.

Phenomenal. That’s what we need. That’s what we want. We want that veteran leadership to carry us over. Al had a bunch of great looks. We encouraged him to keep taking them. He came out his first Finals game and played amazing. He carried us and led to a victory.

Horford was calm, cool, and collected in the fourth as the Celtics chipped away at the Golden State Warriors’ lead. His scoring came at a crucial time, too, as he hit two threes in a row to put the Celtics up by six with 4:49 remaining. Boston wouldn’t trail again for the remainder of the contest.

After leading the Celtics through the Milwaukee Bucks series and playing a big role in the Eastern Conference Finals, Horford is showing no signs of slowing down.

Brown wasn’t the only Celtic to speak about Horford during his post-game press conference, though. Marcus Smart also touched on the veteran’s play. saying that “nobody deserves to be here more than him.”

“Don’t nobody deserve to be here more than him… he’s been that catalyst for us this whole year.”

We were ecstatic for him. Al’s the O.G., man, he puts in the work. Don’t nobody deserve to be here more than him. The way that he carries himself professionally, the professionalism he comes into this game with everyday. We knew that it was only a matter of time for him to have a big game, and continue to have a big game. That’s what he does, that’s what he’s been doing, and he’s been that catalyst for us the whole year.

In Game 1, Horford finished with a team-high 26 points to go along with six rebounds and three assists. He shot 9-of-12 from the field and 6-of-8 from three-point range. The performance marked his fifth 20-point performance of the postseason. He only had three in the regular season.

“Playoff Al” has been a driving force behind Boston’s postseason run. Throughout the postseason thus far, Horford has averaged 12.7 points, 9.4 rebounds, and 3.4 assists. However, it’s his efficiency that has been the most impressive aspect of his game. Horford is shooting 51.9% from the field and 46.3% from behind the three-point line on 4.6 attempts per game. He’s the only player averaging 50/45 splits in the playoffs.

However, despite his incredible Game 1 performance, Horford is still laser-focused on the task ahead. He said that the Celtics “have to be better” in Game 2, pointing out a couple of their biggest mistakes from Game 1.

We have to be better for next game, making sure that we’re not giving so many second-chance points and putting ourselves in bad positions.

Kevon Looney nabbed six offensive rebounds, helping the Warriors to 12 as a team. They scored 26 points off of second-chance points alone.

Horford also noted that Boston’s fourth-quarter adjustments helped them slow down Golden State’s offense. He said that “the switching did help,” and it showed up in the box score. The Warriors shot just 2-for-8 from deep in the fourth.

Despite his eyes-on-the-prize mentality and constant humbleness, the ever-professional Horford delivered once again in Game 1. When the Celtics needed him most, he stepped up, and it results in a win. Boston now owns homecourt advantage for the series. 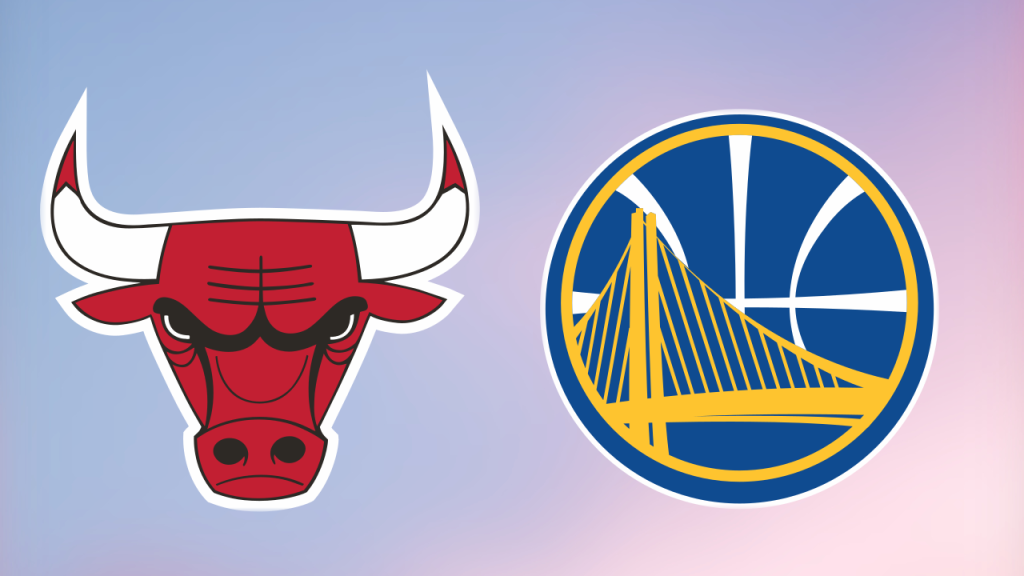 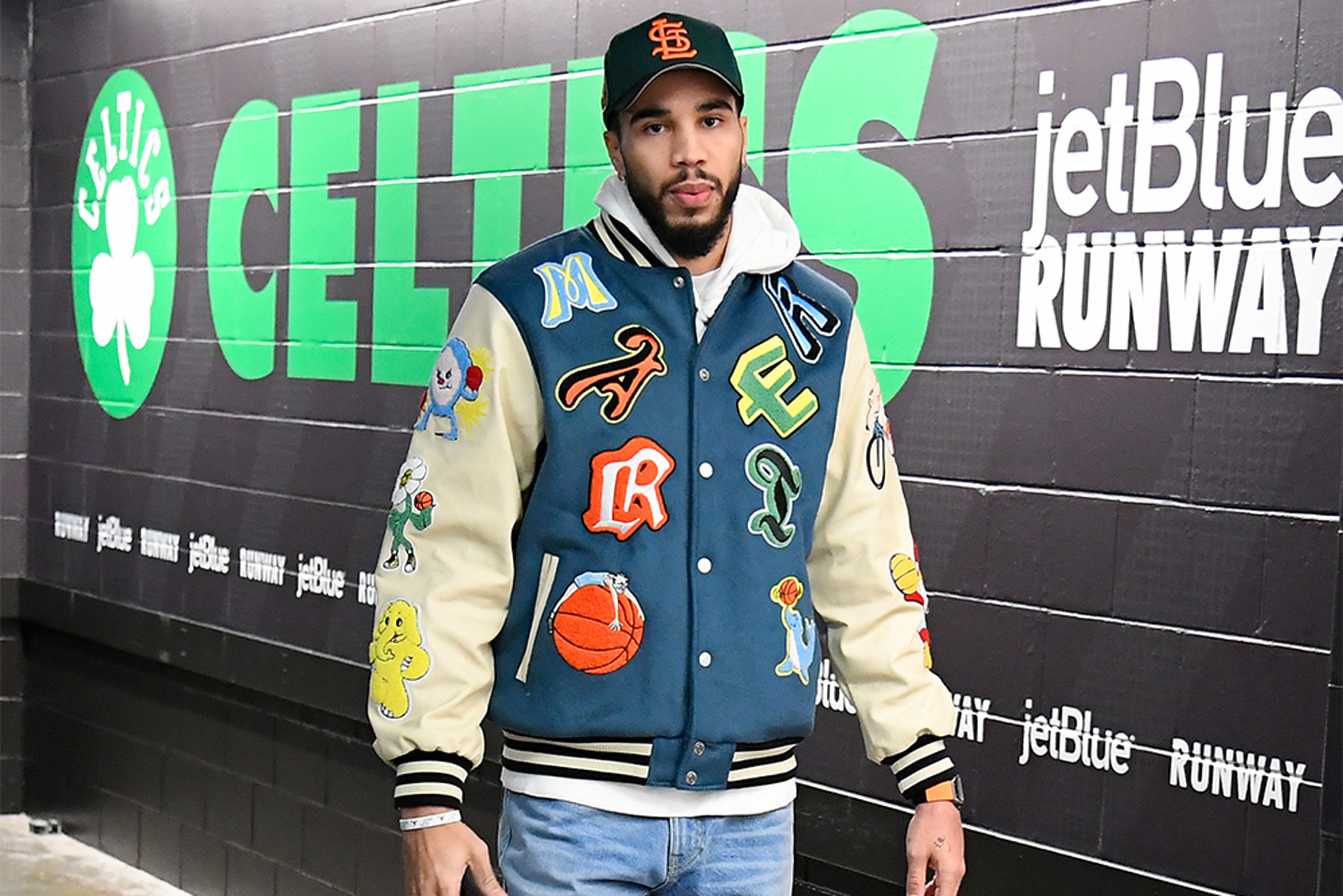 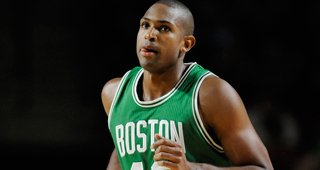