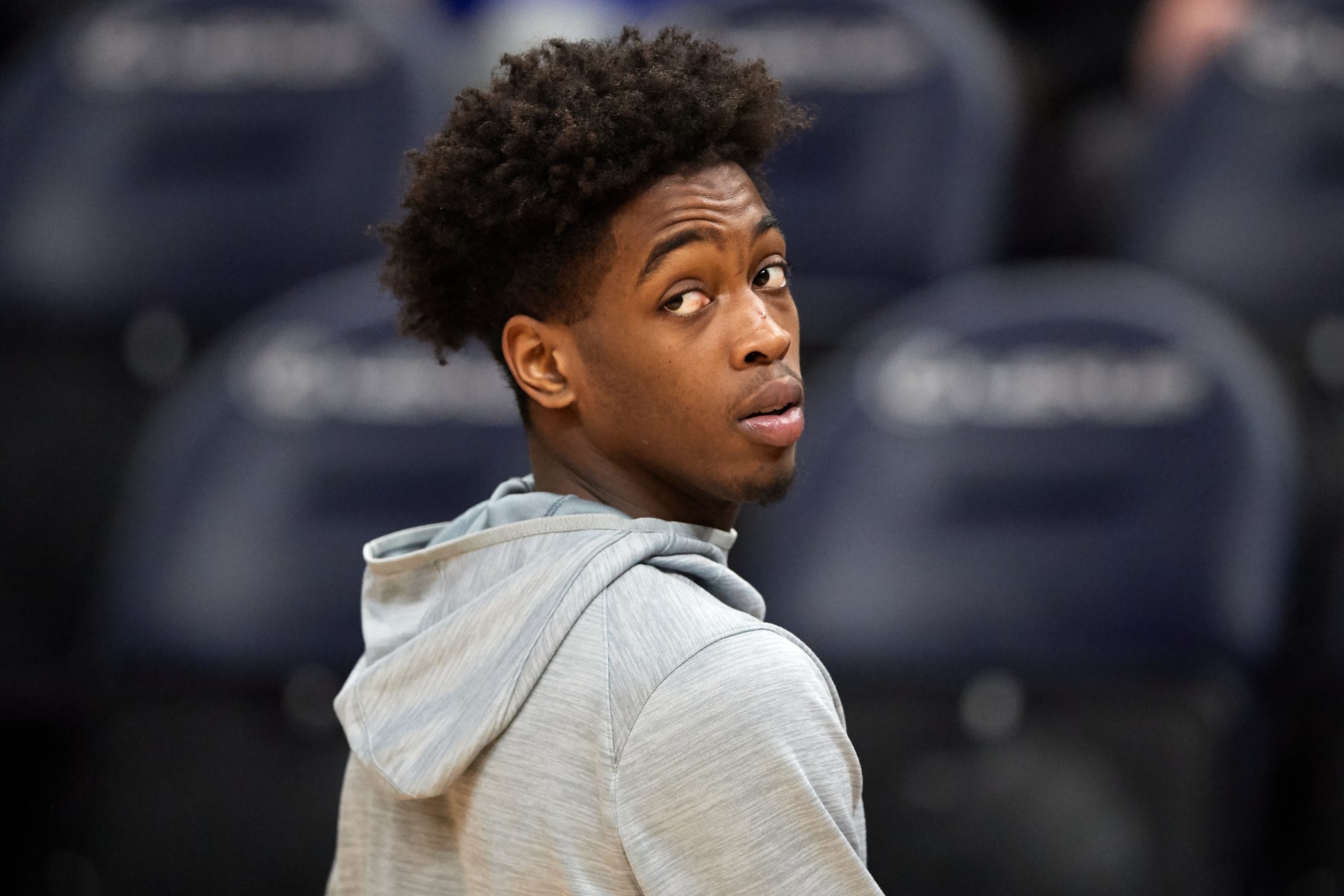 Zaire Wade, son of Dwyane Wade, will bypass a collegiate career as he has reportedly signed a G League contract and is expected to suit up for the Salt Lake City Stars, the affiliate of the Utah Jazz. Shams Charania of The Athletic reported the news on Tuesday.

Wade, known for his time at Sierra Canyon in California, was a 3-star recruit according to 247Sports. He then transferred to Brewster Academy in Wolfeboro, N.H in 2020, however, a torn ligament in his ankle ended his season.

While he had received offers from multiple schools including Rhode Island and Toledo, Wade will now add to the growing list of high school athletes to pass a college career to go pro.