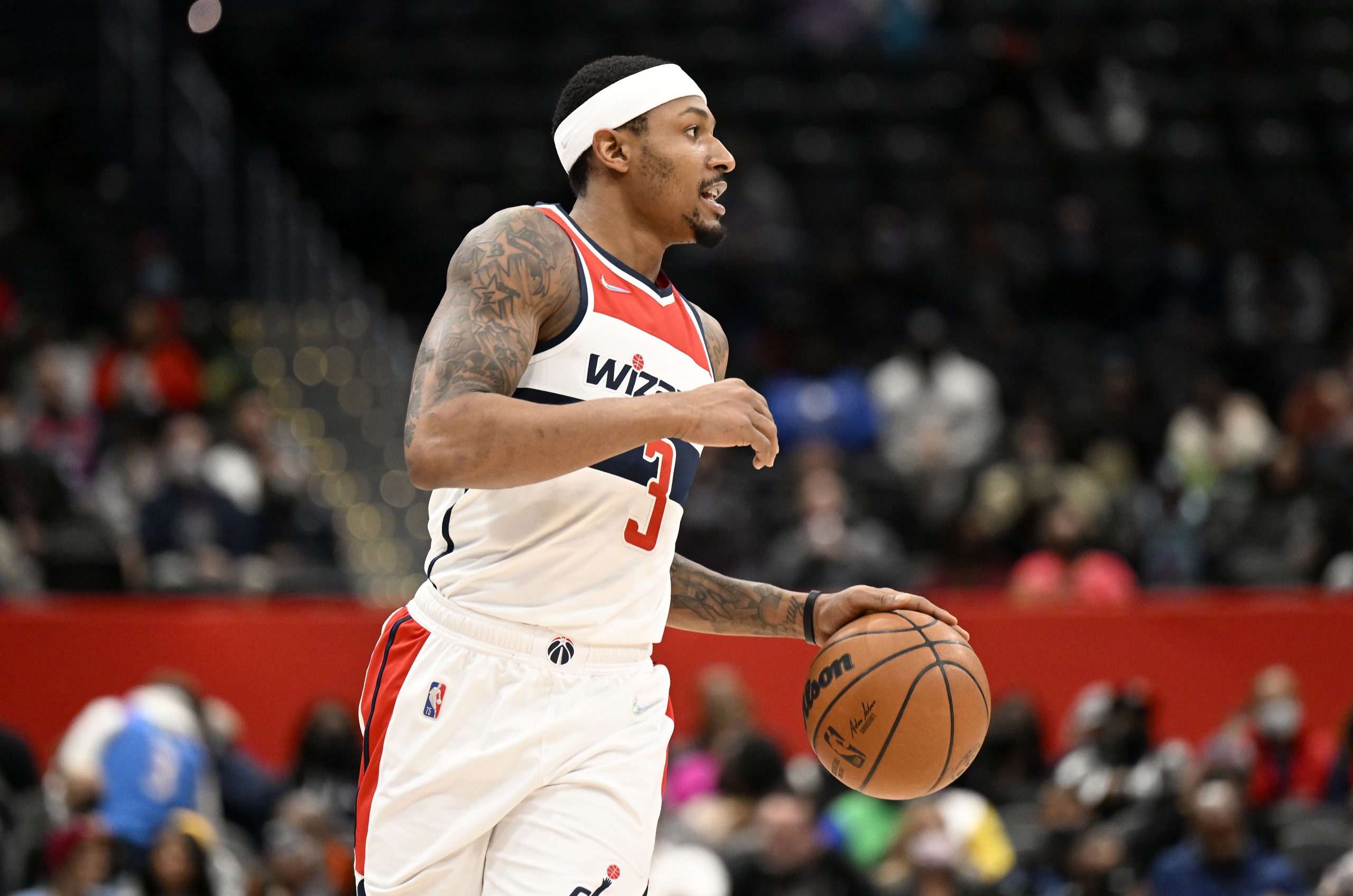 The Washington Wizards will be without superstar guard Bradley Beal for the foreseeable future after the 28-year-old guard decided to undergo season-ending surgery on his left wrist, per Adrian Wojnarowski.

Injury update: Bradley Beal will undergo surgery to repair a torn scapholunate ligament of his left wrist and will miss the remainder of the regular season.

The decision from Beal comes as the Wizards (24-29) are playing their worse stretch of basketball, sitting at fourth in the Southeast Division and 11th in the East after losing eight of their last two games. Fan optimism was high for the Wizards after the first 20, or so games after the Wizards briefly took over first place in the conference.

That confidence quickly waned after the defensive identity Washington built quickly vanished, and key offseason signee Spencer Dinwiddie seemed to go up and down with his production. The struggles have now given way to questions of whether or not Beal will stay and re-sign with the Wizards to a contract worth up to five years and $245 million this summer.

Bradley Beal is eligible to sign a five-year, $245M contract with the Wizards this summer. Beal has a $36.4M player option on next season. https://t.co/T22NT7QzR8

Beal himself has said he wants to stay in the nation’s capital but wants to play for a winner as well. His non-committal stance as of late has kept plenty of Wizards fans anxious about his free-agent status, others just pining for the Wizards to start a rebuild and embrace losing to improve their draft status for the 2022 NBA Draft. Either way, Beal will be gone for the season and possibly be leaving Washington as a free agent this offseason.