The Brigham Young Cougars will take on the Liberty Flames in a holiday battle at 6:30 p.m. ET on Saturday at SimpliFI Arena at Stan Sheriff Center. These two teams are looking to take out their frustrations on one another after having lost close ones recently.

It looks like the Cougars must have gotten on Santa’s naughty list since the squad didn’t end up with the victory they were expected to receive on Thursday. It was close but no cigar for BYU as they fell 69-67 to the Vanderbilt Commodores. One thing holding BYU back was the mediocre play of guard Spencer Johnson, who did not have his best game: he played for 27 minutes with.

Speaking of close games: Liberty was close but no cigar on Thursday as they fell 79-76 to the Stanford Cardinal. Guard Darius McGhee did his best for Liberty, finishing with 41 points (a whopping 54% of their total).

Both of these teams will be looking to put their recent losses behind them and walk away with a win. Check back to see which squad is able to work their way into the win column.

This is the first time these teams have played each other within the last six years. 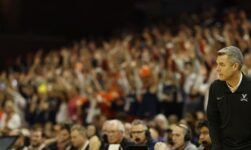 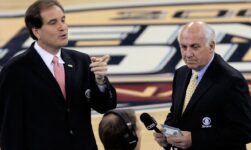 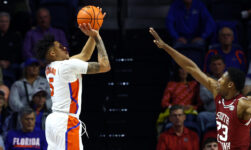 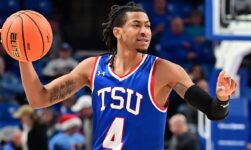 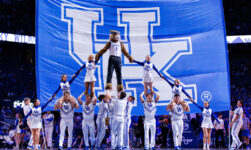 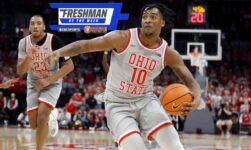