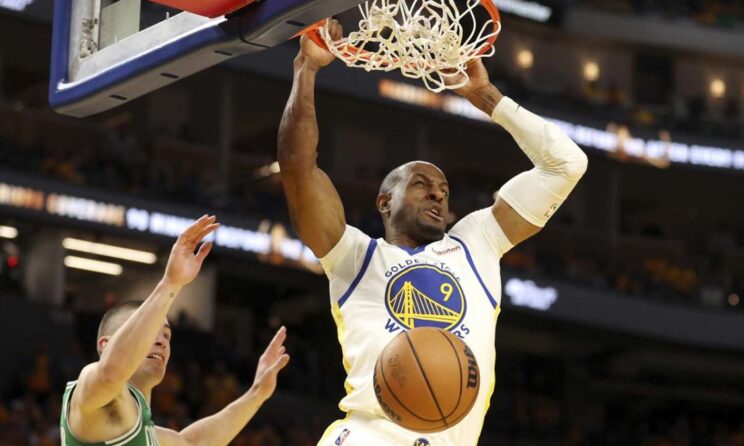 SAN FRANCISCO — After Andre Iguodala missed 51 of 82 games in the 2021-22 NBA regular season and 15 of 22 in the playoffs, the Warriors still were unanimous in yearning for his return.

Why? Because Iguodala last season, when he turned 38 years old, delivered a refresher course on his value to a team, no matter his game-day status.

Oh, sure, he occasionally drained an impact shot, used pinpoint passes to find barely open teammates for easy buckets and relied on his pickpocket-quick hands to disrupt more than a few plays being run by the opposing offense.

He proved, as coach Steve Kerr says, that he still can play the game.

But Iguodala excelled at mentoring, in his own way, each of his teammates, from veterans Stephen Curry and Draymond Green to rookies Jonathan Kuminga and Moses Moody.

Iguodala last season was an asset even while his minutes were being restricted — if not completely scratched.

Iguodala this season was the first member of the team the Warriors excused from practice. That was Saturday, the first day of training camp. He was excused again Sunday, and probably will be 10 or 15 times during the regular season.

And nobody will mind.

Because when Iguodala plays, they expect him to do much of the same things he did last season. Make a few shots, get a few steals, grab a few timely rebounds. But there is more.

Iguodala is the team sage, and his ability to analyze the action and instruct on the fly are of immense value to a team on which nearly half the roster profiles in the under-25 demographic.

And then there is Iguodala’s input in the locker room, the team plane, the hotel lobby and team dinners. He’s not a coach, per se, but he long has been offering tips to anyone willing to listen.

“There’s so much that he does that is not on the court and there’s a lot he does on the court, too,” president and general manager Bob Myers says. “And it’s really hard to find that kind of stability and leadership on a team that he brings. Even for Steve and myself, I can go talk to Andre, he just knows. He’s really smart. He knows our team. He’s a true professional. He understands the league. He’s seen a lot. He’s played in, I don’t know, how many Finals, it’s crazy.

“He’s someone you want around,” Myers added. “If it was up to me, we would keep him around a long time, even if he wasn’t playing.”

Iguodala’s decision to return — after considerable cajoling by Curry, Green, Kerr and Myers — brings comfort to all and will allow everyone to sleep better, whether they’ve won or lost.

So, expect Iguodala to miss a significant number of games this season. The Warriors know it, and so does he. It’s OK, for he’s that rare player whose quality will be high even though his value won’t always be quantifiable. 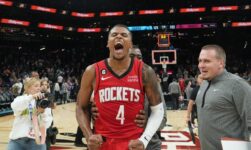 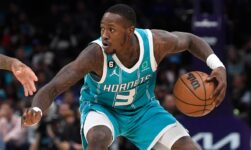 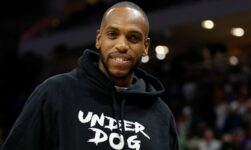 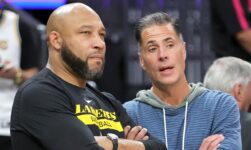 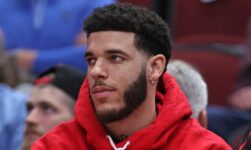 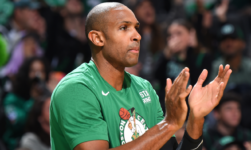