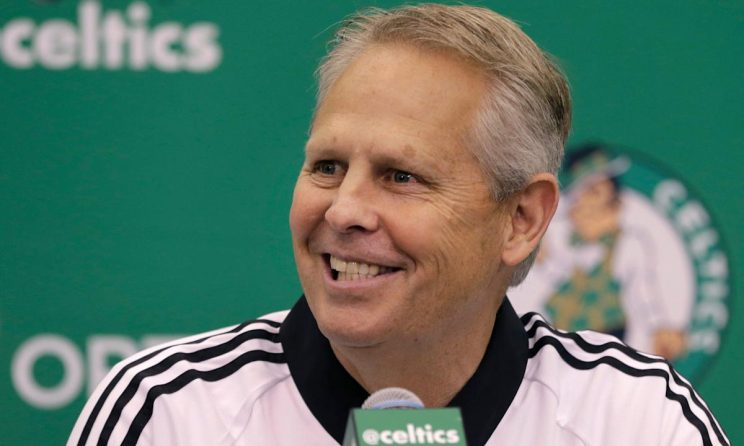 The person requested anonymity because they were not authorized to speak publicly until the team made an official announcement.

A press conference with Ainge is in the process of being scheduled.

Ainge stepped down in June as the Boston Celtics’ president of basketball operations, telling reporters then, “I don’t know what my future holds. I don’t have any plans … I’ll think about the future somewhere in the future.”

DURANT: Dunks on Skip Bayless with a simple five-word tweet

CURRY: Breaks NBA record for 3-pointers in ‘spectacular’ moment years in the making

But it was expected Ainge would return to an NBA team eventually, and given his connection to Utah – he starred in baseball and basketball at Brigham Young and has family members in the state – it was projected Ainge would join the Jazz in some capacity.

Ainge spent 18 seasons with the Celtics and won a championship in 2008.