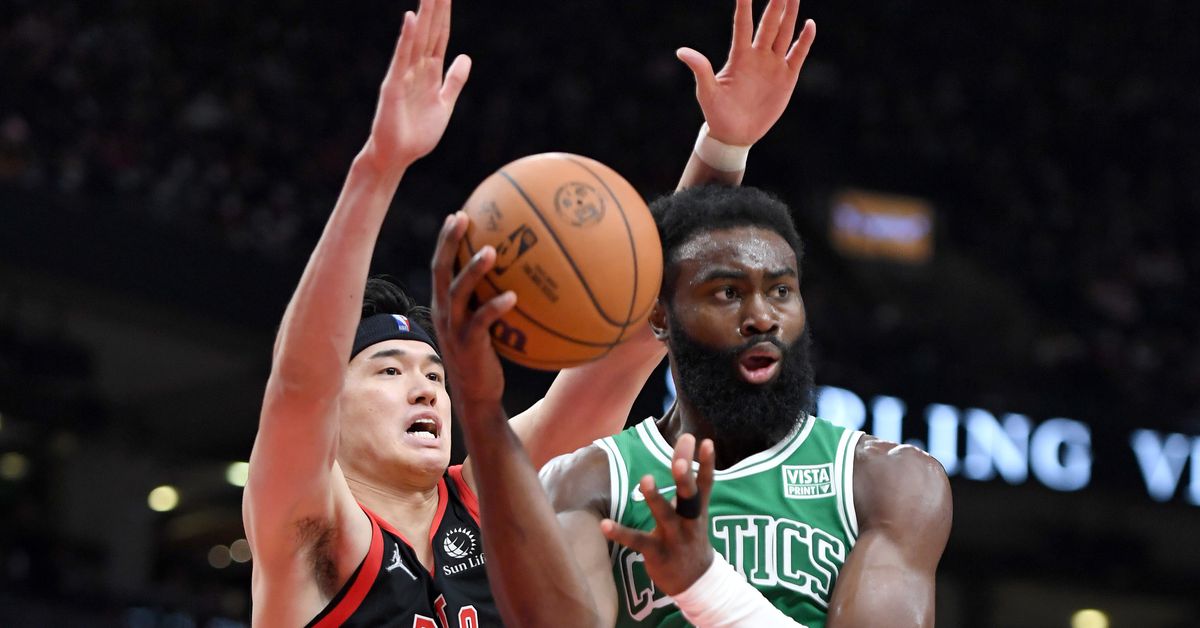 After taking additional time to really get his hamstring right, Jaylen Brown will finally return to the lineup for the Boston Celtics as the Milwaukee Bucks are set to come into town to kick off a stretch in which the Celtics will play 15 of the next 20 games at the TD Garden, according to Ime Udoka.

#NEBHInjuryReport update: Jaylen Brown should be available to play tomorrow, according to Coach Udoka. “You can see the burst is back … And he feels good after the workouts.”

Brown previously made an initial return, but it was clear that he didn’t quite have it the way he did before he injured his hamstring in the first place. To start the year, Jaylen Brown came in guns blazing as the best player on the team while Jayson Tatum eased into the season with a slow start. Now that Tatum has it going in the month of December, there’s no better time for the Celtics to get Brown back in the lineup as Boston limped through a West Coast road trip, going 1-4 with the only win coming against the Damian Lillard-less Portland Trail Blazers.

The most encouraging part here is that Jaylen Brown has his “burst” back, which was obviously missing in his initial return in November. While his absence notably affected the roster’s talent level, leaving the team with diminishing returns without him in the lineup, the priority was rightly to make sure that he’d be healthy for the long run. As the Celtics made their way through the trip, the indications were that Brown could play if absolutely necessary (i.e. playoffs), but with the season still being in the first half, it’s much more preferable for him to have taken the time to really get right.

And now is definitely that time as the Celtics enter Monday night’s game against the defending champs at an underwhelming 13-14 record. There are many reasons why that’s the case, but what matters now is that the Celtics need to get things going if they want any better results than last season. Josh Richardson remains out in the Health and Safety Protocols, but the core team is healthy beyond that.

With a daunting schedule ahead of them, some big wins in this upcoming stretch could really change the perception of this team that continues to perpetuate the same issues as last year’s .500 campaign. That starts tomorrow night with what could be a statement win if Boston can pull it off.

The Celtics will challenge the Milwaukee Bucks tomorrow night at 7:30 p.m. EST.