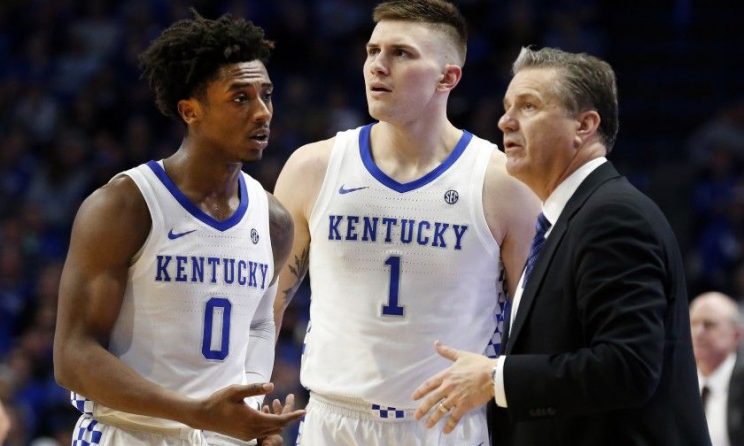 UCLA’s basketball schedule, an amorphous jumble of games since plans for a season were revived last month, continues to come into sharper focus roughly a month from the opener.

The Bruins announced Thursday they would play Kentucky on Dec. 19 at Rocket Mortgage FieldHouse in Cleveland as part of the CBS Sports Classic. The team also unveiled the framework for its expanded 20-game Pac-12 Conference schedule that will include two games prior to Christmas, against California on Dec. 6 at Pauley Pavilion and on the road against Oregon on Dec. 23 at Matthew Knight Arena.

The balance of Pac-12 games will start the week of Dec. 30, when UCLA will host Colorado and Utah at Pauley Pavilion. The Bruins will play at Arizona and Arizona State the following week and complete their January schedule with home games against Washington and Washington State followed by road games against California and Stanford and home games against Oregon and Oregon State.

Exact dates and times will be announced later.

The Bruins will close the regular season with a game against USC at Pauley Pavilion on March 6 or 7.

Stanford and Oregon State are the only Pac-12 teams UCLA won’t play twice.

The Bruins hope to open the season in late November as part of a multi-team event in San Diego that will also include San Diego State, but those plans have not been formalized.