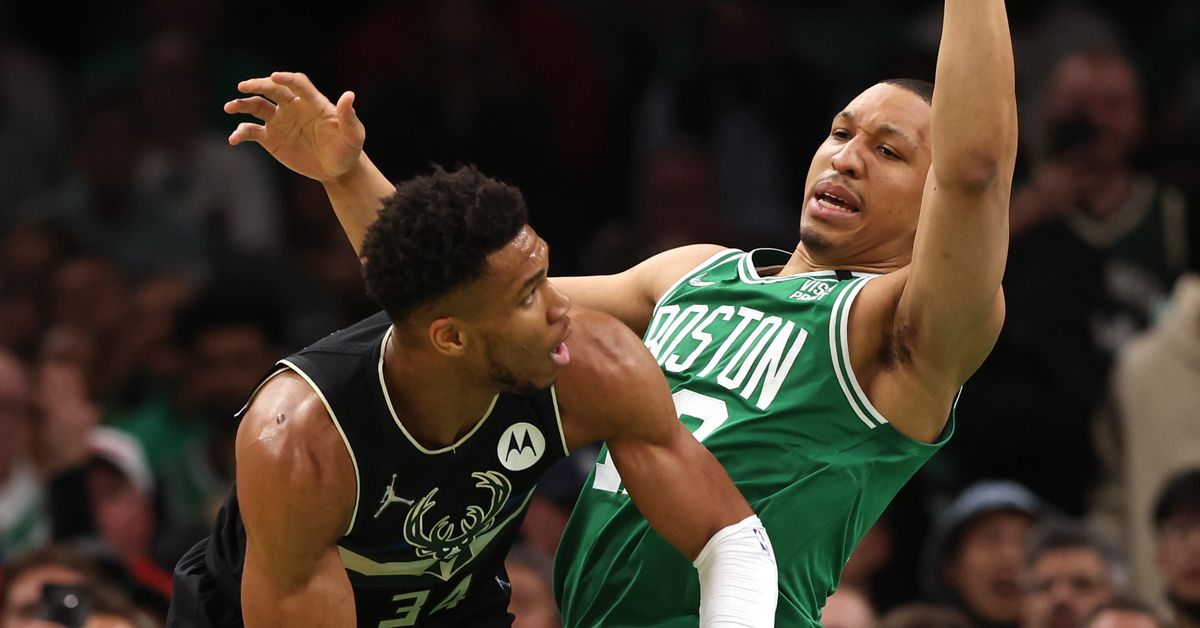 A few scattered thoughts that aren’t meaty enough to devote a full column to:

Grant is just a great example of the right kind of guys that the team has surrounded Jayson Tatum and Jaylen Brown with. I think of them as the Intangibles All-Stars. Marcus Smart, Derrick White, Al Horford, and Grant all have games that master in the margins. They don’t always get the counting stats, but they are impacting the game in a positive way: making the next right pass (quickly before the defense can adjust), setting a solid screen or taking a timely charge, anticipating adjustments and executing the gameplan, and above all, playing coordinated and connected defense on a string.

Getting good shots early and often is key. But the Bucks defense is very, very good and they try to force you into midrange shots and contested 3’s. So at some point you might see the Celtics lean into some “bad” shots, provided they have the right guys taking them. Both Tatum and Brown have shown a knack for hitting midrange shots. Sometimes you have to take what the defense is giving you.

The adjustments that each coach makes from game to game and quarter to quarter are going to be fascinating. In Game 2, Ime changed up the way they defended Giannis (less aggressive double teams) so now we see how Bud counters that to get him going. Ime challenged his guys to attack the paint and kick out for better shots. We’ll see if the Bucks find a way to shut off that angle.