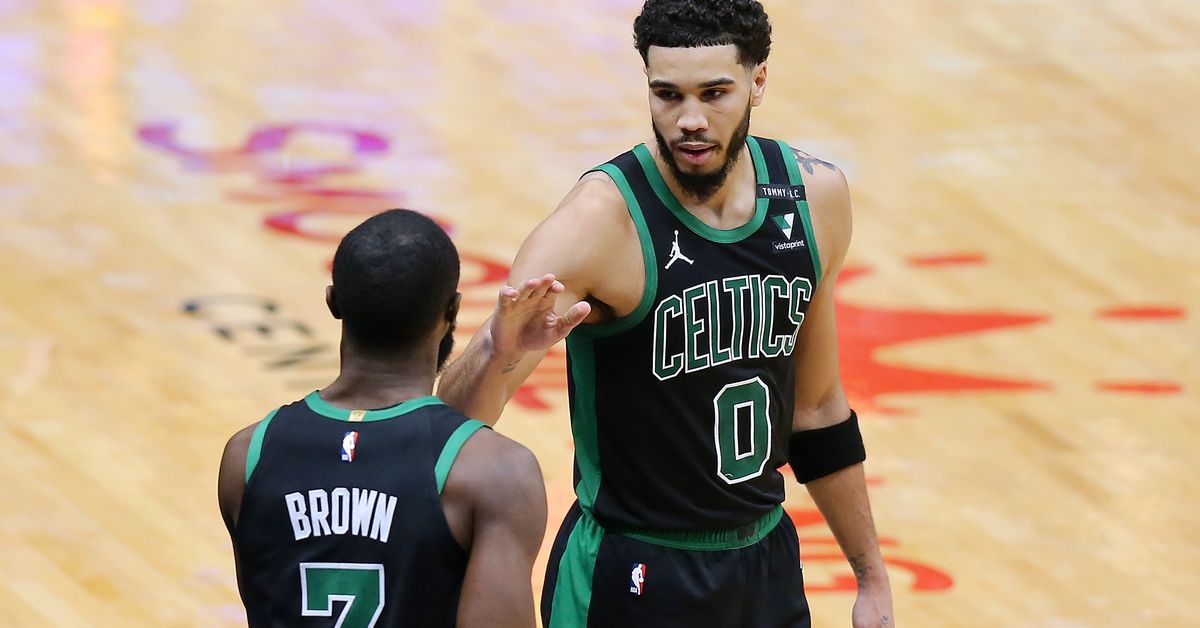 The NBA defines “clutch” scenarios as “the last five minutes of a game when a team is leading or trailing by five points or fewer.” The Boston Celtics have played in 23 clutch games this year, the second most in the league.

That averages out to a win percentage of 30.4 percent, which ranks 27th in the NBA. Only the Indiana Pacers and Orlando Magic have worse winning percentages in clutch situations.

Boston shoots 42.9 percent from the field (17th in NBA) and 30.0 percent from deep (16th in NBA) in clutch situations this year. These shooting splits aren’t too far off from their percentages on the season, but both are a bit lower.

When looking at the best clutch teams in the league, a common theme presents itself: closers. Most, if not all, great NBA teams are built around superstars. Here’s a look at some of the best teams in clutch games this season, and how their stars are performing in those contests.

Every elite team has a closer. Some shoot more efficiently than others, and some have played in more clutch games than others, but all seem to step things up in the clutch. Even Durant, who doesn’t have a great three-point percentage, has helped lead the Nets to a 14-6 record in those games.

So, who’s taking those shots for the Celtics? Unsurprisingly, Jayson Tatum leads the team in field goal attempts in the clutch. He’s taken 57 shots, including 19 threes, in the clutch this season. Tatum’s shooting 31.7 percent from the field and 10.5 percent from deep on those attempts.

When looking at this Celtics roster, most would peg Tatum as the closer, and rightfully so. Over the course of his career, he’s been phenomenal in clutch situations. Outside of his sophomore season when Kyrie Irving took the large majority of crunch-time shots, Tatum’s numbers look great.

Based on his career numbers, this year is a clear anomaly. He’s always been fairly consistent in the clutch. Tatum’s numbers as a whole are down this year too, but the stark drop-off in crunch time numbers is staggering. And looking at Boston’s poor record, it’s also costing them games.

The C’s do have other options. Jaylen Brown is shooting 45.5 percent from the field and 40.0 percent from deep in the clutch. However, in recent games, Brown hasn’t been stepping up to the plate either. In three of Boston’s most recent crunch time losses (12/25 vs. Milwaukee Bucks, 1/5 vs. San Antonio Spurs, and 1/6 vs. New York Knicks), Brown combined to shoot 2-for-11 in the fourth quarter.

Fourth quarters have been a struggle for the C’s this season. They’ve been so inconsistent that fans are hesitant to get excited about wins. Looking at the stats, the lack of a true closer this season is a prime reason why.

This isn’t to say that Tatum and Brown can’t be closers moving forward. Both have shown the ability to rise to the occasion in years past. But just like most other things surrounding the Celtics, something is off this season.