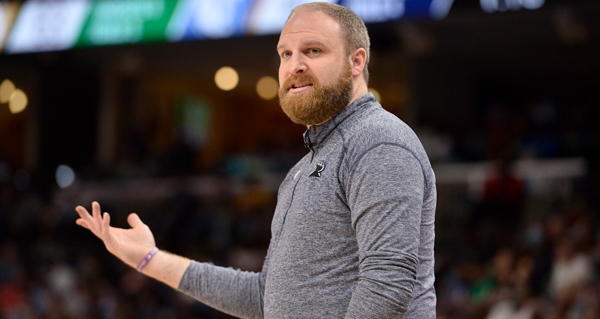 Memphis Grizzlies head coach Taylor Jenkins doesn’t like the narrative that has emerged that his team is dirty. Jenkins believes that the Grizzlies physical play is being mistaken for dirty play throughout the playoffs.

“I look at my locker room and I look at our culture and what we exude, we’re the furthest thing from dirty,” Jenkins said. “We’re competitive, so I want that to be squashed pretty quick here.”

In Game 2 of the Grizzlies second round series against the Golden State Warriors, Dillon Brooks committed a Flagrant 2 foul on Warriors guard Gary Payton II. Payton fractured his elbow on the play and will miss 3-to-5 weeks.

Golden State head coach Steve Kerr took offense to the play and called it dirty on Brooks’ part. That play happened after Draymond Green committed a Flagrant 2 foul against Brandon Clarke and was ejected during Game 1 of the series.