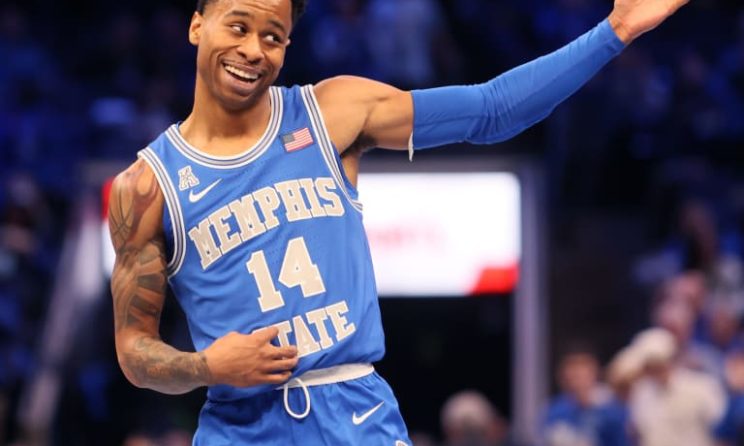 Memphis guard Tyler Harris will transfer to South Florida for his final season of eligibility.He made the announcement via Twitter.

A graduate transfer, The 5-foot-9 guard spent his freshman and sophomore seasons at Memphis before transferring to Iowa State for one season then rejoined the Tigers for his senior season. Harris set a Memphis program record for three-pointers made by a freshman (79) and earned American Athletic Conference All-Freshman Team honors following his debut season. He has never missed a game during his college career.

The day after Memphis guard Tyler Harris entered the NCAA transfer portal he said his farewell to Tigers fans in a post on social media. In that Tweet, Harris made it clear that the decision to transfer was not his.

“In life there are several choices and decisions you have to make, this one was not mines [sic], but many doors close for a reason. First NCAA tourney in 8 years, 5th all time shooter, 1000 points. Im [sic] All Memphis 4L! Thank you Tiger Nation, I hope I touched every fan in a positive way.”

Harris was ranked the No. 72 overall prospect in the Rivals150 for the class of 2018 coming out of Cordova (TN) High School.

Now a fresh start is on the way for Harris, and the scenery is familiar. Harris has played in the Yuengling Center three times. In his two most recent games Harris scored 31 points on 52.9 percent from the field (9-of-17), including 4-of-8 on his three-point attempts, made 90 percent of his free throws and had four steals.

This is an excellent pick up by Brian Gregory and his staff. USF gets an experienced player who has started or played starter minutes in The American and the Big XII. Harris is very quick and fast, especially in open court, and will launch it from anywhere. He is an energy bringer who plays with great confidence and comes off the team bus ready to shoot. Harris is a tough on-ball defender who will get into guys. His quickness allows Harris to be very disruptive on defense. Assistant Coach Jason Slay was the lead recruiter for Harris.

SHARE YOUR THOUGHTS WITH SOUTH FLORIDA FANS AT BULLSINSIDER.COM 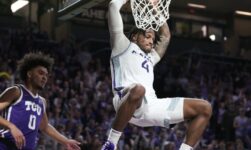 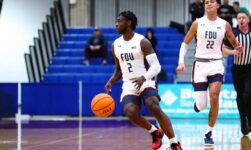 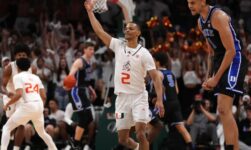 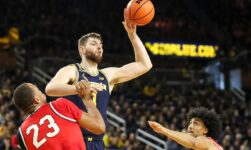 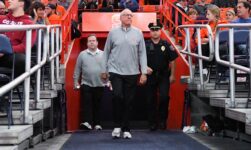