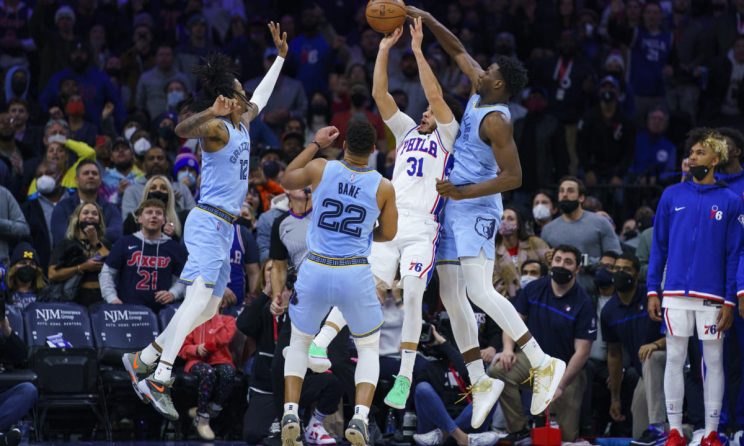 As the Philadelphia 76ers get set to take on the Washington Wizards on Wednesday to wrap up a 5-game homestand, they will do so without the services of their starting shooting guard.

Seth Curry will miss the game on Wednesday due to back spasms. He had recently missed four games due to left ankle soreness, but he was questionable heading into Saturday’s game with the Sacramento Kings due to the back issue. He ended up returning, obviously, and he played on Monday against the Memphis Grizzlies, but he struggled shooting the ball so maybe the back affected him.

As they were set to take on the Wizards, Curry did warm up, but there was something that bothered him enough to hold him out.

In terms of who will replace Curry in the starting lineup, the Sixers will probably turn to Isaiah Joe with Furkan Korkmaz also out due to an injury.