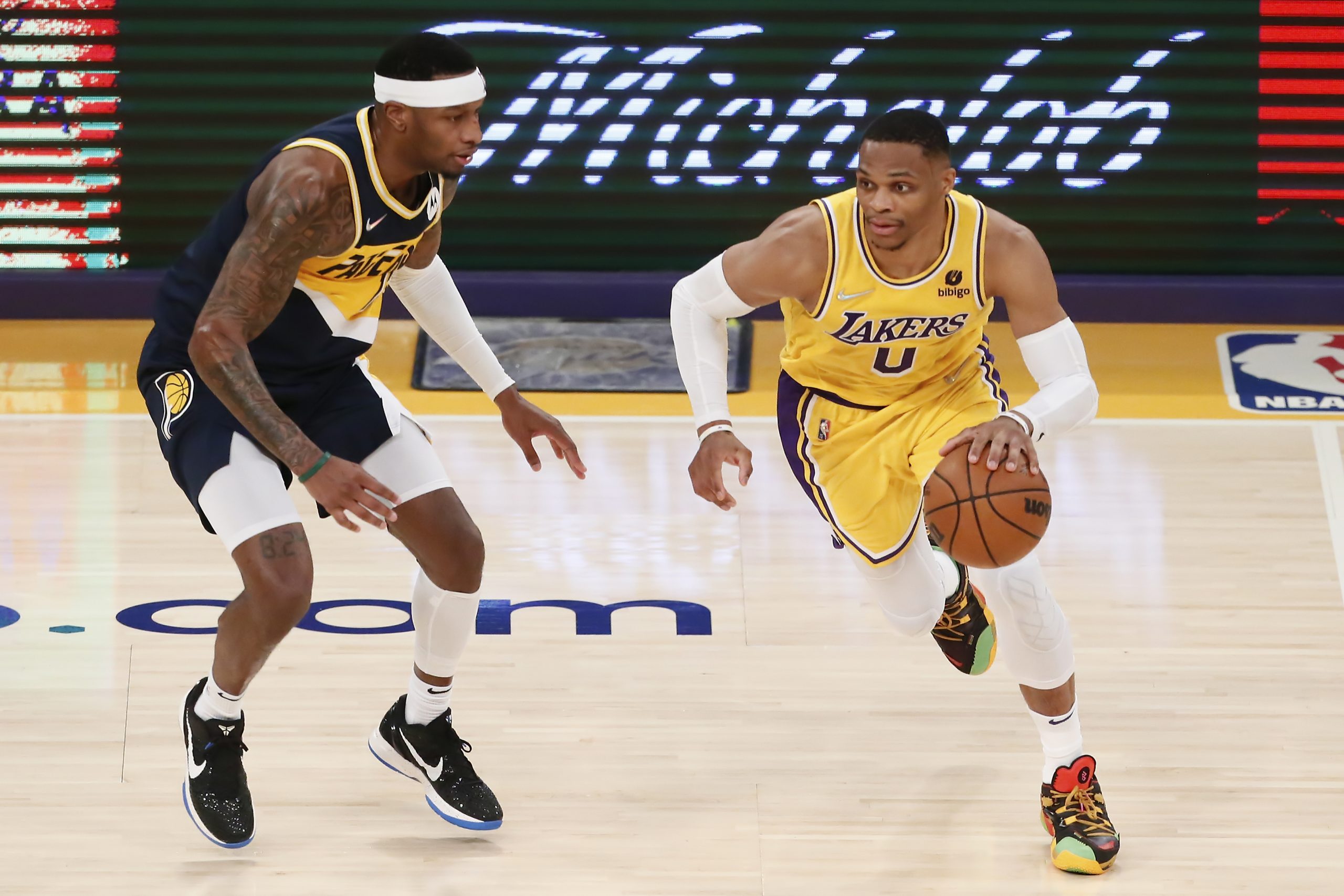 Russell Westbrook’s benching in the fourth quarter of the Los Angeles Lakers loss to the Indiana Pacers on Wednesday has dominated the NBA headlines.

Storylines started appearing from his leaving the arena and not making himself available to the media to the Lakers front office, giving Frank Vogel the green light to bench him.

The Lakers point guard sat down in Orlando with League insider Adrian Wojnarowski for an interview, stating that even though he was disappointed with being benched Wednesday, he remains focused on doing what’s best for the team to win.

Westbrook tells ESPN: “I have accepted everything that has been asked of me and tried to do it to the best of my ability.”

Westbrook also wanted to provide insight into the rumors that he left the locker room without meeting with reporters when both Westbrook and team officials requested that he skip the interview session. He also asked Lakers Nation for patience and a chance to show what he and the Los Angeles Lakers can do when Anthony Davis returns from his MCL injury in his left knee.

Russ made it directly clear to ESPN that he is still committed to the process of doing whatever the Lakers need to do to be successful this season.

“Everybody is trying to figure out what to do and how to do it. I try to put my head down and do the best that I can do for our team, and whatever is asked of me, I try to do it to the best of my ability. That’s all I’ve been trying to do since I got here.”

Lakers Coach Frank Vogel has backed Westbrook throughout this period and said as much via NBA.com.

“I feel good about what we’re doing with our team and don’t feel good always about the results,” Vogel said Wednesday. “But I believe in what we can do this year, and so (I’m) steadfastly remaining focused on the task at hand.”