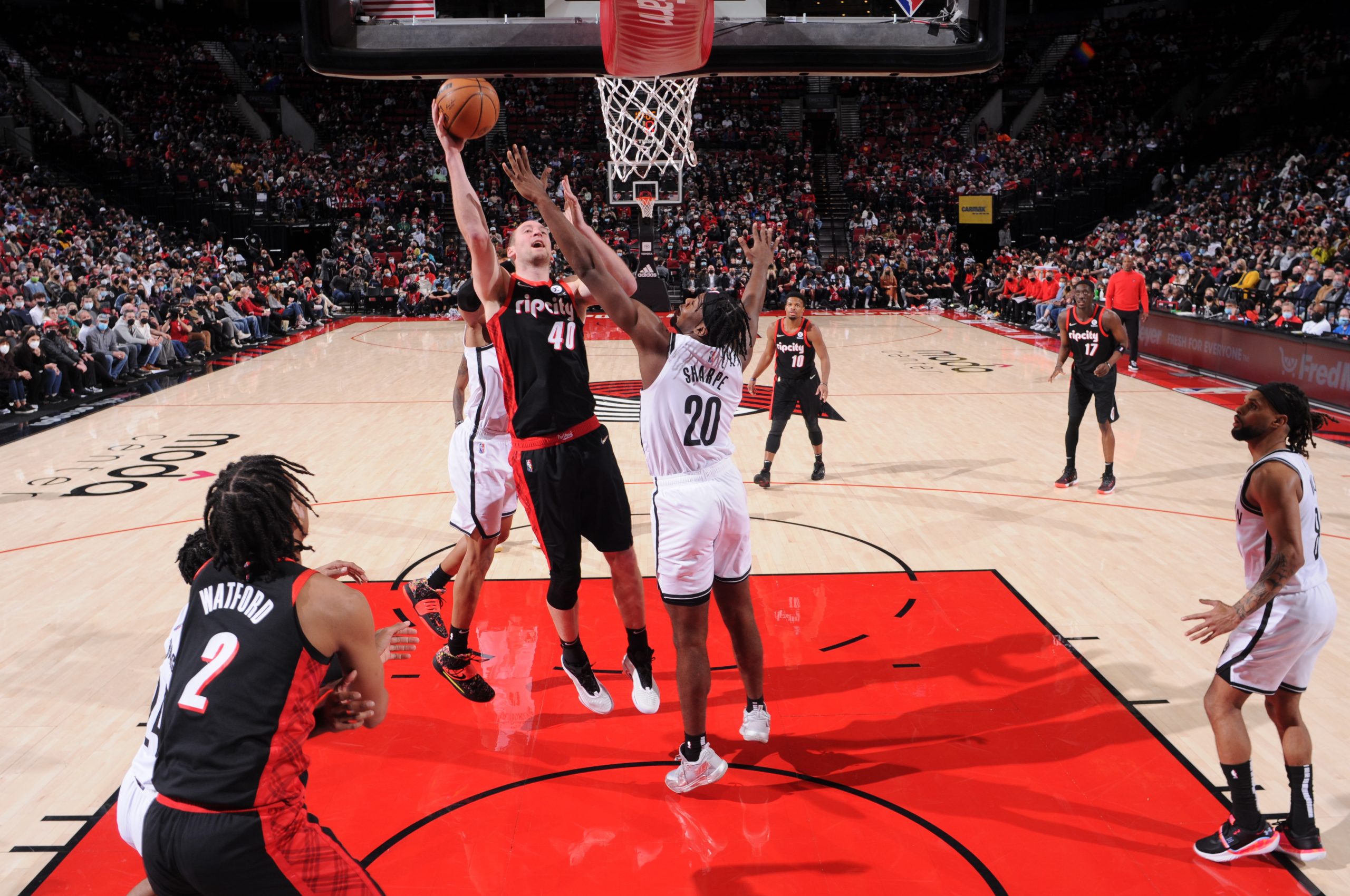 The Portland Trail Blazers waived their injured center, Cody Zeller, to open a roster spot to make room for the players the team received in the trade that sent CJ McCollum to the New Orleans Pelicans. The Athletic’s Jason Quick reported the news.

The Trail Blazers are waiving center Cody Zeller, sources tell @TheAthleticNBA. Blazers needed to clear one roster spot to make room for players acquired in New Orleans trade. Zeller had surgery on his right knee on Jan. 25 and was scheduled to be evaluated 8-10 weeks after.

Zeller had been out since January 25th after undergoing surgery to repair a right patellar avulsion fracture, which has cost more than 20 games this season. After signing a free-agent contract with Portland last offseason, he’s played 27 games with averages of 5.2 points and 4.6 rebounds off the bench.

Before coming to the Blazers, Zeller was the No. 4 overall pick in the 2013 NBA Draft of the Charlotte Hornets and averaged 8.7 points and 6.0 rebounds in 22.7 minutes. He averaged double figures three times, with his best season coming in 2019-20, when he averaged a career-high in points (11.1) and rebounds (7.1).

However, Zeller’s injury issues have stunted his career, costing him substantial playing time in several seasons. Since playing every game as a rookie, he has never played more than 62 games in a season while averaging just 50 games in his last five seasons.