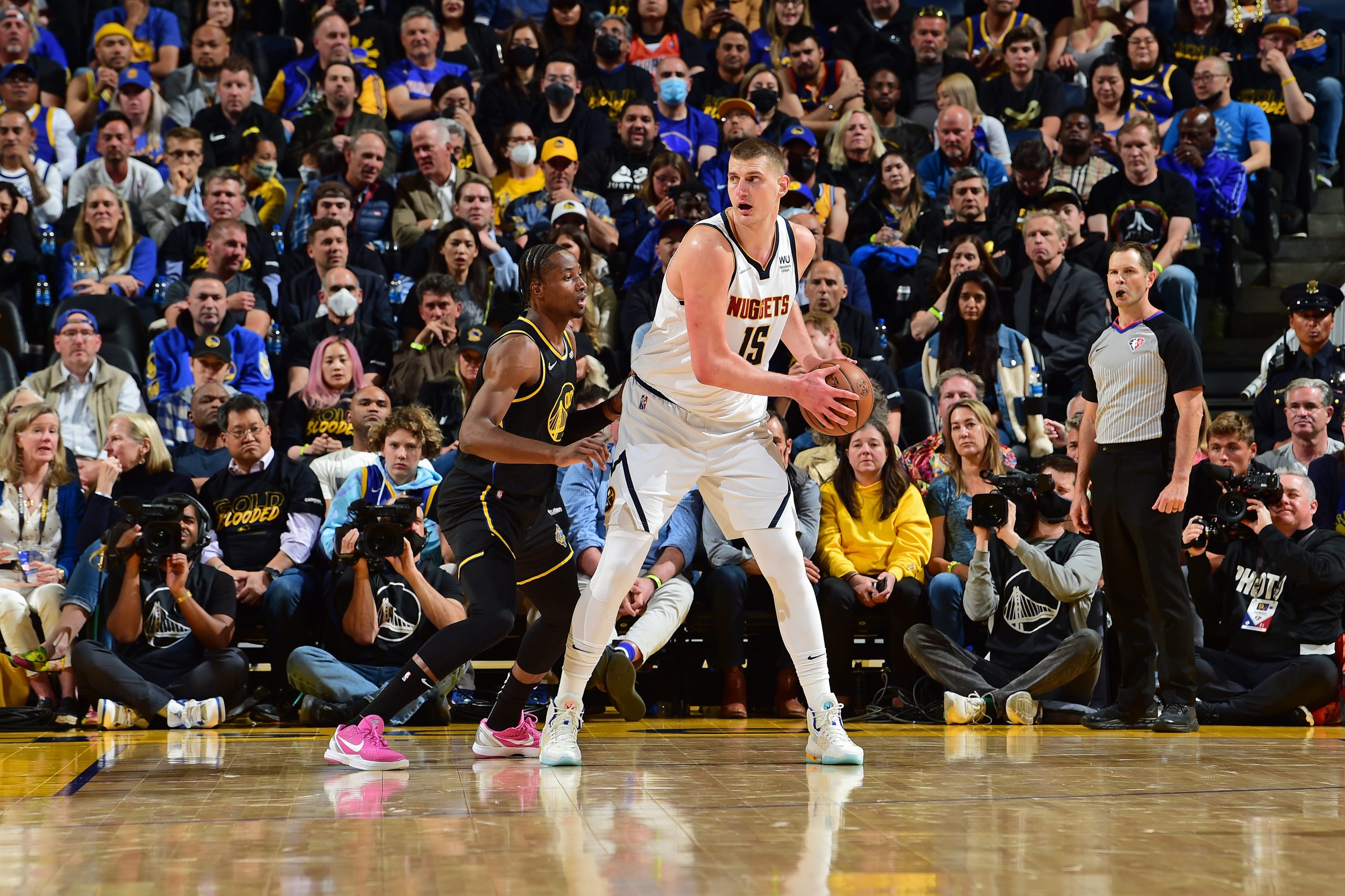 Denver Nuggets center Nikola Jokic has been voted the NBA’s Most Valuable Player for a second consecutive season, sources tell ESPN. A formal announcement is expected this week.

The League will make a formal announcement sometime this week, according to Woj. The Joker became the 14th player in League history to win back-to-back MVPs and the first since Stephen Curry did it in ’15 and ’16.

Denver posted a 48-34 record for the year, good for sixth in the Western Conference, with Jokic guiding the Nuggets’ sixth-ranked offense in the League.

The other finalists for the MVP were Giannis Antentokounmpo and Joel Embiid.