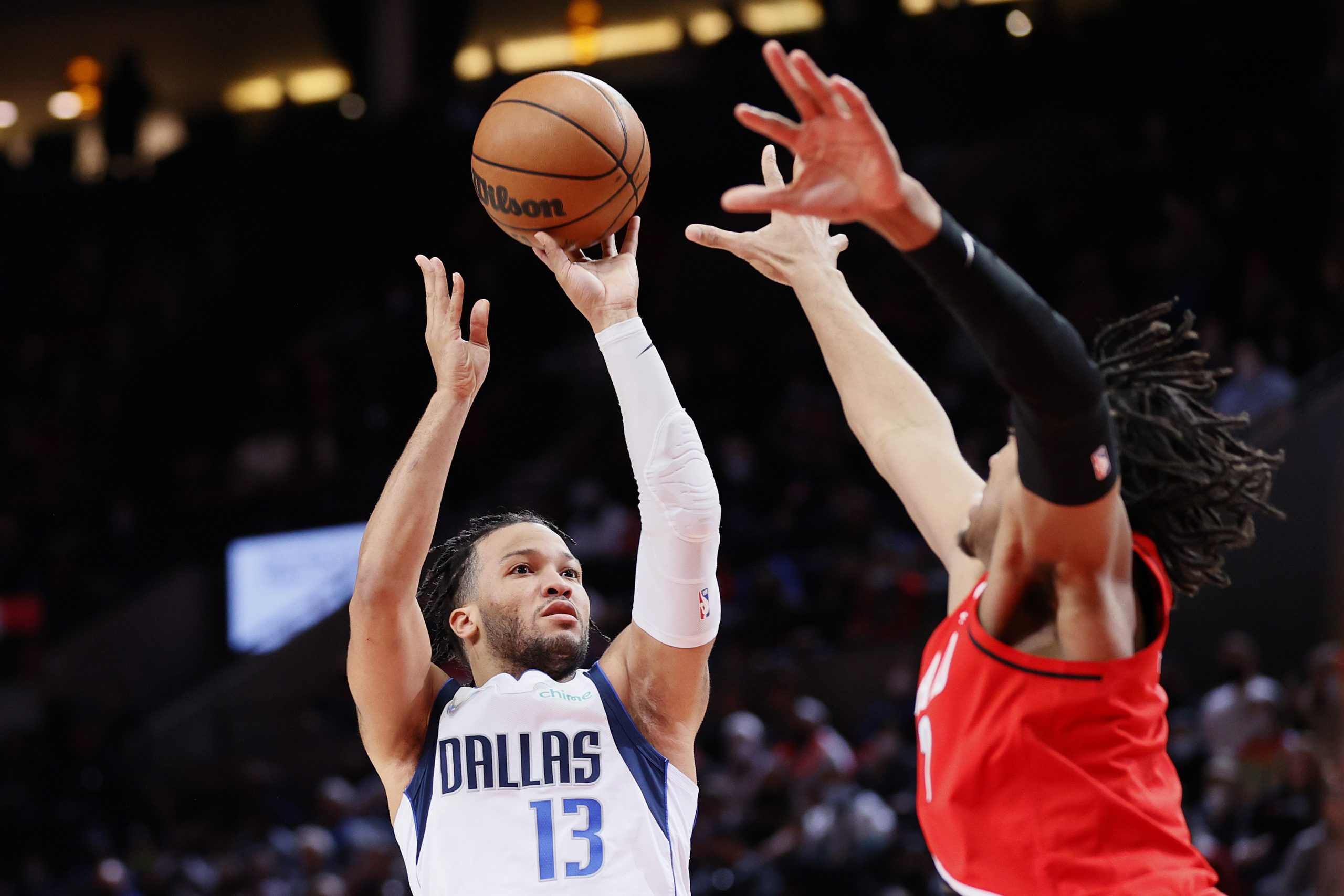 The New York Knicks have been looking to make changes with their roster after a disappointing start to the season. After recently trading away forward Kevin Knox and a first-round pick to the Atlanta Hawks for Cam Reddish, it is reported that the team has its eyes set on a guard in the Western Conference.

According to Bleacher Report’s Jake Fischer and SNY’s Ian Begley, the New York Knicks have been in constant rumors to be interested in Jalen Brunson of the Dallas Mavericks on their live audio room on the Halftime app.

With Brunson to become an unrestricted free agent this summer bringing the possibility that Dallas may have to pay the luxury tax to keep him, it might open the door for a possible trade scenario for the Knicks. Begley mentioned that New York “has touched base” with the Mavs.

“Jalen Brunson, for many different reasons, has been on the Knick radar for a while now. He’s got plenty of connections to the Knicks. So I know the Knicks, at the very least, have touched based with Dallas on Brunson, and I can’t tell you what it would take to pry Brunson from Dallas from a Knick perspective. I’m not sure on that.

But I do know he’s a highly sought-after player, and if he does hit unrestricted free agency, I can say pretty confidently there’s at least one other team prepared to give him an offer north of $20 million per year. “

Begley also laid out a scenario where the Mavs front office is forced to trade Brunson and get something back or see him walk in free agency and lose him for nothing.

“I don’t know about Dallas’ willingness to get off of Brunson at the moment. But if I’m hearing there will be significant suitors for Brunson in free agency, I’m sure they know that too. So you have to weigh the idea of potentially losing him for nothing versus dealing him at the deadline and at least getting an asset back.”

With the Mavericks averaging 15.1 points, 3.8 rebounds, and 5.6 assists per game on 50.1 percent shooting from the field, Brunson is having a solid season.