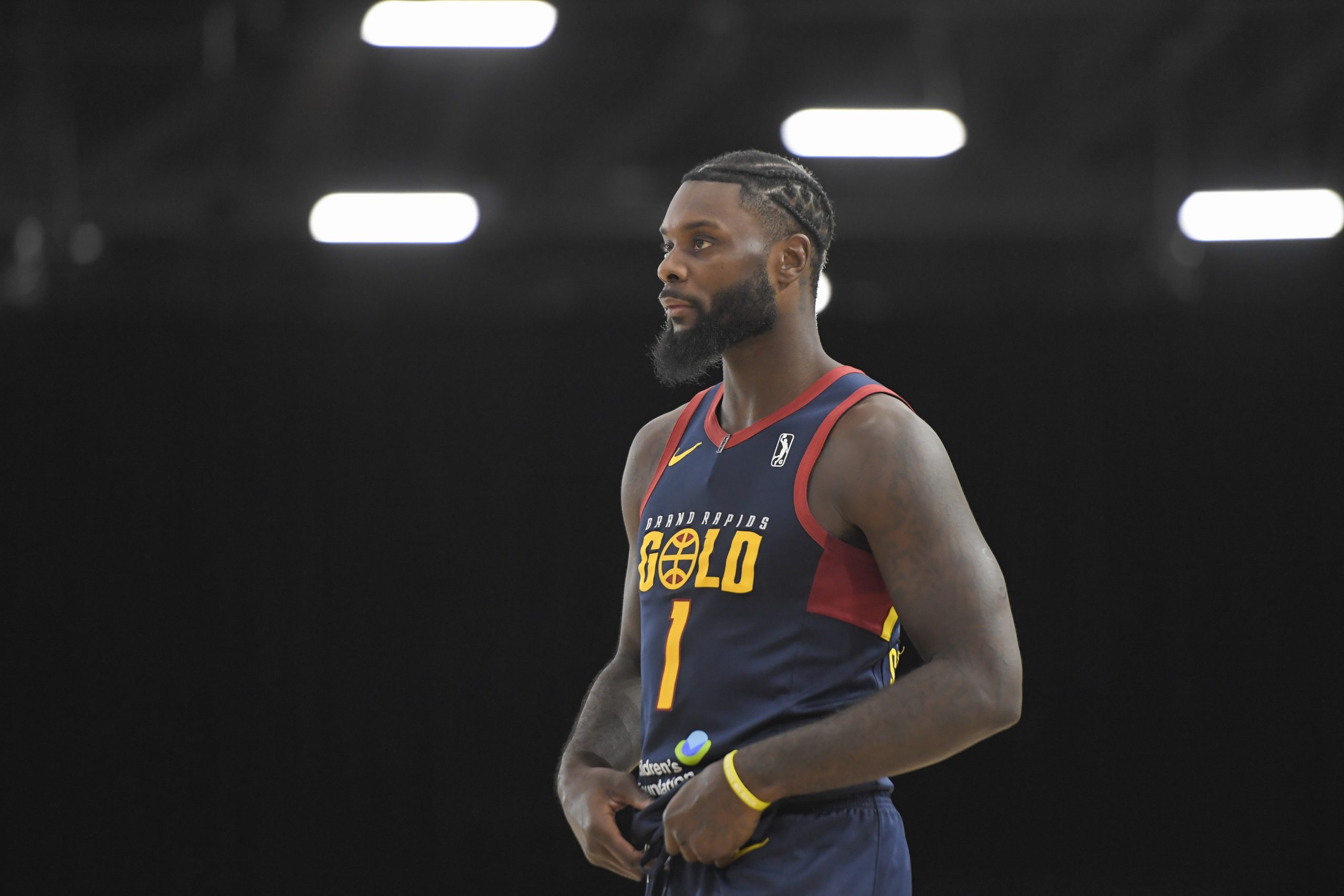 After a few years away from the league, the NBA is getting a return from an unsuspecting face.

On Tuesday, Marc Stein reported that Lance Stephenson had signed a 10-day hardship contract with the Atlanta Hawks.

Stephenson is getting the chance with the Hawks as part of the NBA’s new hardship contract program, allowing teams struggling with COVID-19 outbreaks to sign short-term replacement players to continue playing games.

It’s been over two years since Stephenson last suited up for an NBA team, playing 68 games with the Los Angeles Lakers in the 2018-19 season and averaging 7.2 points per game in the process.

However, Stephenson is an NBA vet, having played 508 career games with seven different NBA teams. Most will remember Stephenson for his six seasons spent with the Indiana Pacers, where he averaged 9.1 points, 4.6 rebounds, and 3.1 assists per game.

If Stephenson suites up for the Hawks during his 10-day contract, that will make Atlanta the eighth different franchise he’s played for in his career.

The Hawks have been hurt hard by the league’s health and safety protocols, with Trae Young, Clint Capela, and Danilo Gallinari all currently unavailable.