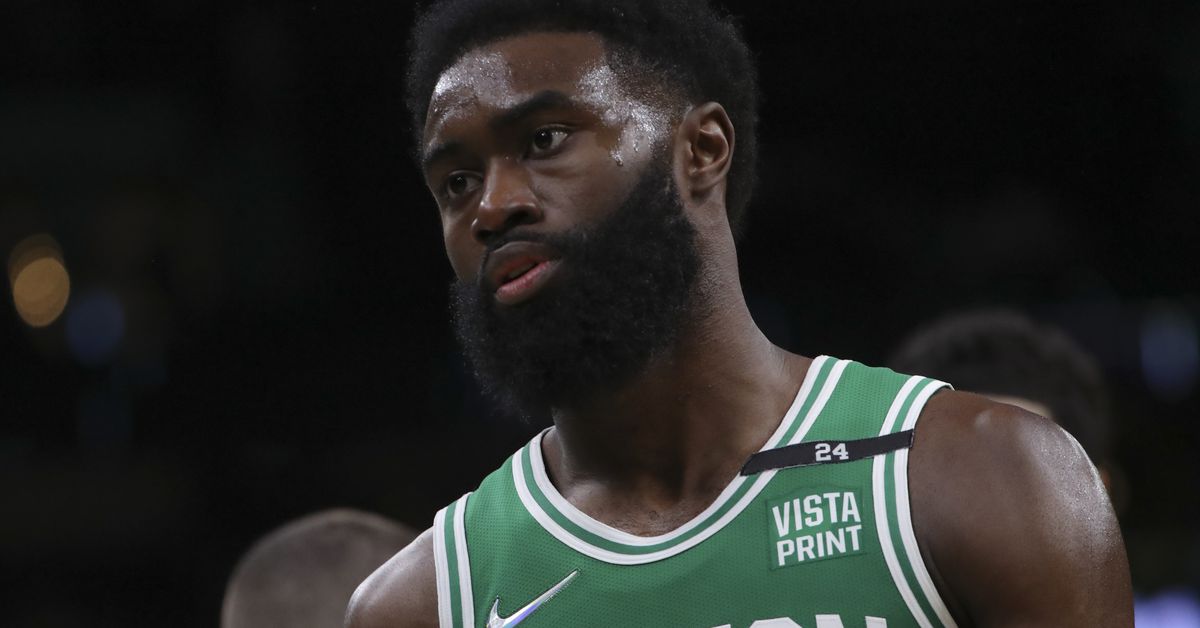 According to Steve Bulpett of Heavy.com, the Boston Celtics could be forced to make some franchise-altering decisions in the coming months.

Brown has been helping spearhead change both on and off the court lately, and the C’s have gone 4-1 in their last five games. Bulpett, a long-time Celtics reporter who has since moved to over Heavy.com, had sources tell him that unless the team gets its act together, “Brown could be the one to acknowledge that the mix isn’t right and seek a move.”

In the article, Bulpett revealed that multiple sources called looking for intel on Brown. While this is simply front offices doing their due diligence, the questions that surfaced were intriguing.

Sources inquired about things such as Brown’s development since entering the league, whether or not he’s been at the root of Boston’s problems, and how he is as a person. In turn, those same sources admitted that the C’s haven’t been dangling Brown in trade talks, but if that opportunity does present itself, “you’d better be ready to move fast.”

The general consensus is that opposing teams would “have to give up A LOT” in any trade for Brown.

The one-time All-Star is averaging 24.4 points, 6.6 rebounds, and 3.0 assists while shooting 45.9 percent from the field and 36.1 percent from behind the arc this season.

In addition, a source told Bulpett that the Celtics’ recent stretch of solid play is how they’ve wanted to play for a long time. But in turn, disclosed some eye-popping information about the mentality of Brown in recent years.

“But when it was going bad, it was really hard to watch. It seemed like Brown was feeding off Tatum holding it. Like, Brown goes, ‘Ah, screw it. Tatum’s held it three straight times. Now if I get the ball, I’m shooting no matter what.’ That just kills what you’re trying to do as a team.”

Jayson Tatum ranks seventh in the NBA in terms of isolation frequency this season. However, his field goal percentage (38.4 percent) in those situations ranks fifth-worst amongst players who attempt at least three iso shots per game.

As a team, the Celtics rank top-five in terms of isolation shots per game, but as mentioned, this recent stretch of winning has reflected how they hope to play as a team. Bulpett’s sources said that “no one denies the talent that’s there,” but it’s all about consistency.

The Celtics have lingered around the .500 mark for the last two seasons. If serious improvements aren’t made soon, things could get crazy this offseason.