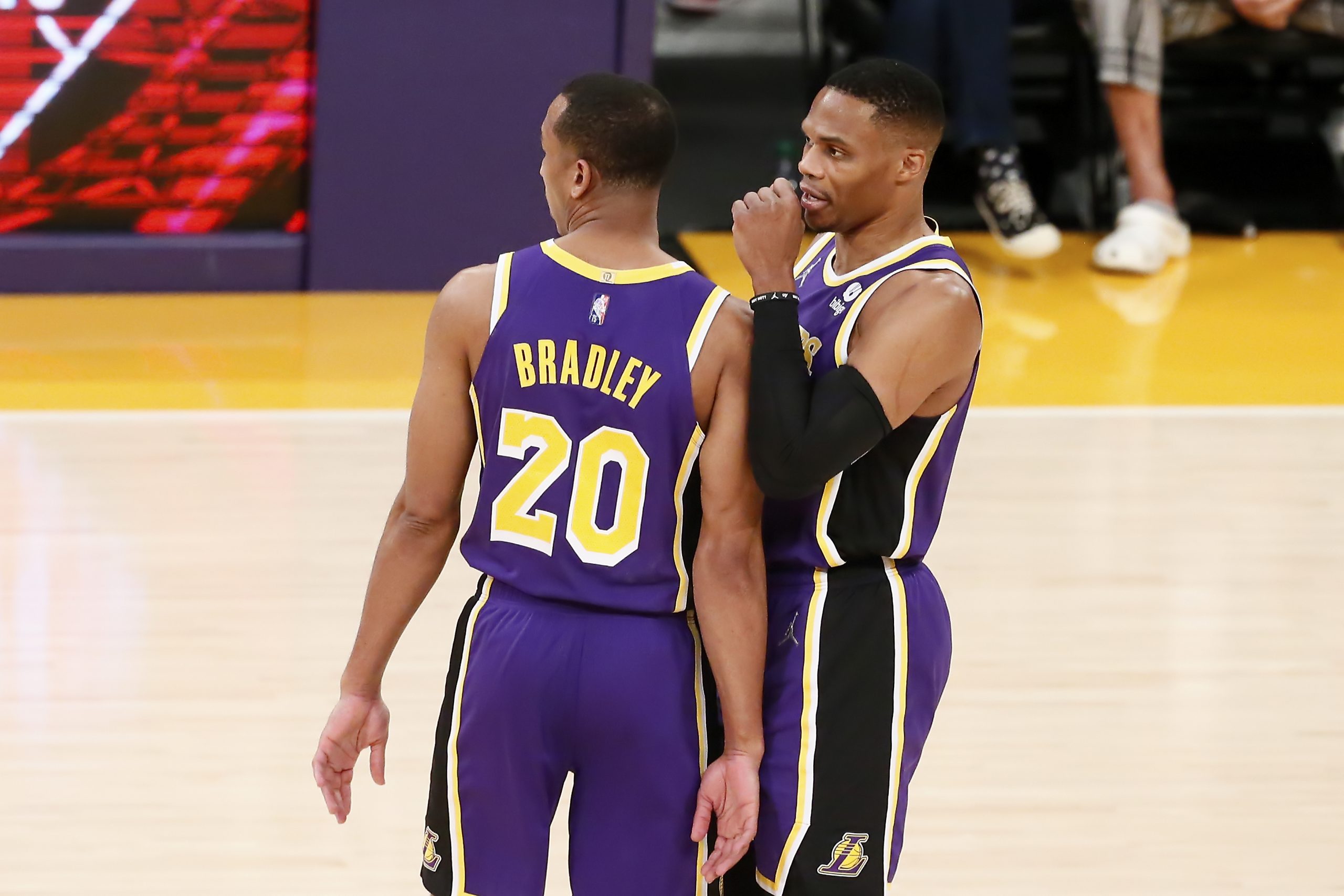 Russell Westbrook and Avery Bradley entered NBA health and safety protocols according to multiple reports. The Lakers have five players in the protocol including Dwight Howard, Talen Horton-Tucker, and Malik Monk.

The Lakers have five players in Covid protocols now, including Westbrook, Bradley, Malik Monk, Dwight Howard and Talen Horton-Tucker. The Lakers play Minnesota on Friday and Chicago on Sunday.

Per insider Adrian Wojnarowski, 63 players and three staffers have entered into COVID-19 protocols, with 47 coming in December so far. The League and the players union had talks Wednesday about increasing testing for vaccinated players and staff after the surge of positive results has impacted not just the NBA but the NFL too.

The Lakers already delayed their afternoon contest with the Bulls to 7 p.m. CT but that game may now be in jeopardy of postponement as well. Their marque Christmas day matchup with the Nets may be in jeopardy as Brooklyn is dealing with an outbreak within their team and are missing seven players including James Harden and LaMarcus Aldridge who are in protocols.