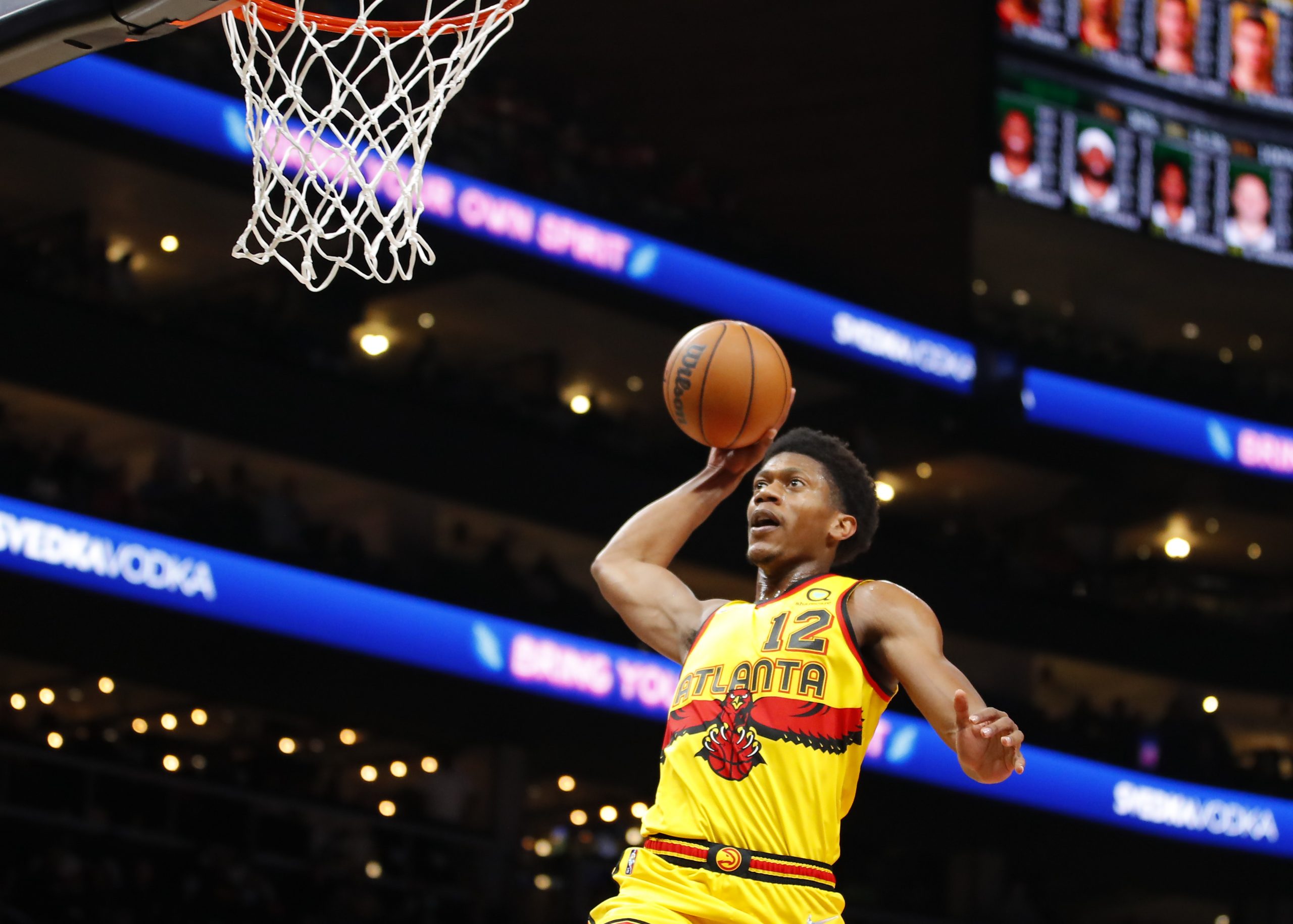 According to Shams Charania of The Athletic, Atlanta Hawks (5-9) forward De’Andre Hunter will undergo surgery on a tendon injury in his right wrist after suffering the injury during a November 8 matchup with the Golden State Warriors.

Hawks‘ De’Andre Hunter will undergo surgery on a tendon injury in his right wrist and miss approximately two months.

Hunter gave it a go, however, on Friday against the Denver Nuggets (9-4), clocking in a little over 21 minutes before being ruled out with right wrist soreness. The Hawks report Hunter had an MRI taken Saturday to confirm the injury and will miss approximately eight weeks. Hunter will be undergoing surgery today in Los Angeles.

In his third season, Hunter is averaging 10.8 points and 2.7 boards while shooting a career-high 39.5 percent from three. With his continued absence through mid-January, the floor has opened up for Cam Reddish, Delon Wright, and Lou Williams to see more impactful minutes with Kevin Huerter being inserted into the starting lineup.