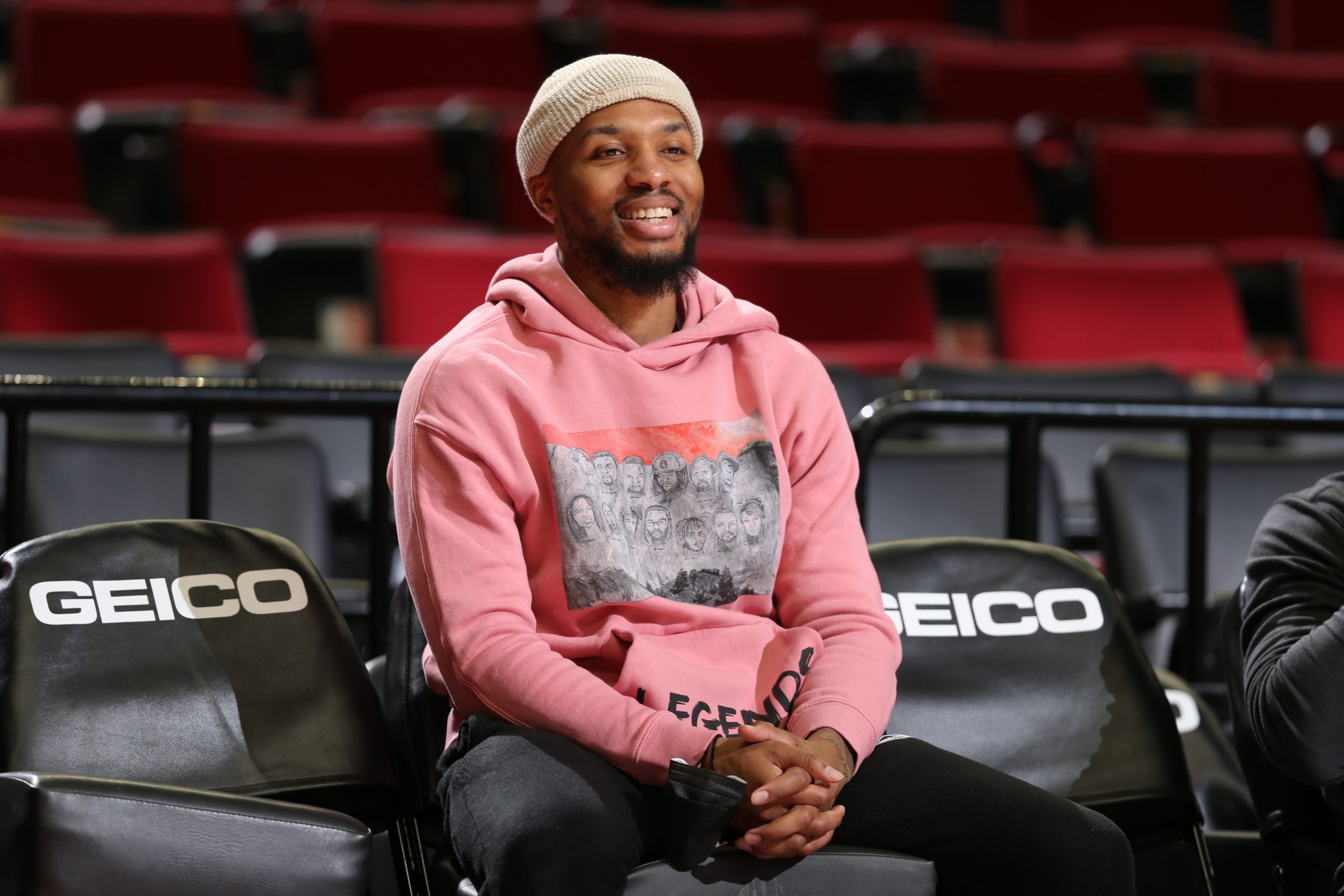 The Portland Trail Blazers have been besieged with injuries throughout the season, and this latest news does not help in the least. Blazers superstar guard, Damian Lillard according to ESPN’s Brian Windhorst, will be undergoing surgery to address ongoing pain from an abdominal injury.

Windhorst also reports that the surgery will not put him out for the season, and according to Yahoo! Sports’ Chris Haynes, the Blazers will reevaluate Lillard in six to eight weeks.

Damian Lillard is planning to have surgery in the near future to address a lingering abdominal injury, sources told ESPN. The procedure isn’t expected to be season-ending but that is to be determined.

This decision is a part of a season reset after the guard was shut down for 10 days last month for the abdominal injury and is out for at least three games, as reported last week.

“I think that’s probably going to be the route that we go if he doesn’t get some kind of relief there,” Blazers coach Chauncey Billups said last week per the Oregonian.

It’s no secret that the workload for Lillard has been heavy. Lillard’s gutsy performances in the NBA Bubble allowed Portland to get to the first round of the playoffs. Then after a short offseason with the season starting on Christmas week, he carried the team to yet another first-round playoff loss. Then he immediately went to play with Team USA in Tokyo.

Lillard said in November that the abdomen injury has been affecting him for “three and a half or four seasons.”

Damian Lillard says his ab issue is something he’s been dealing with for “three and a half or four seasons” and is “something that I’ll have to manage.”