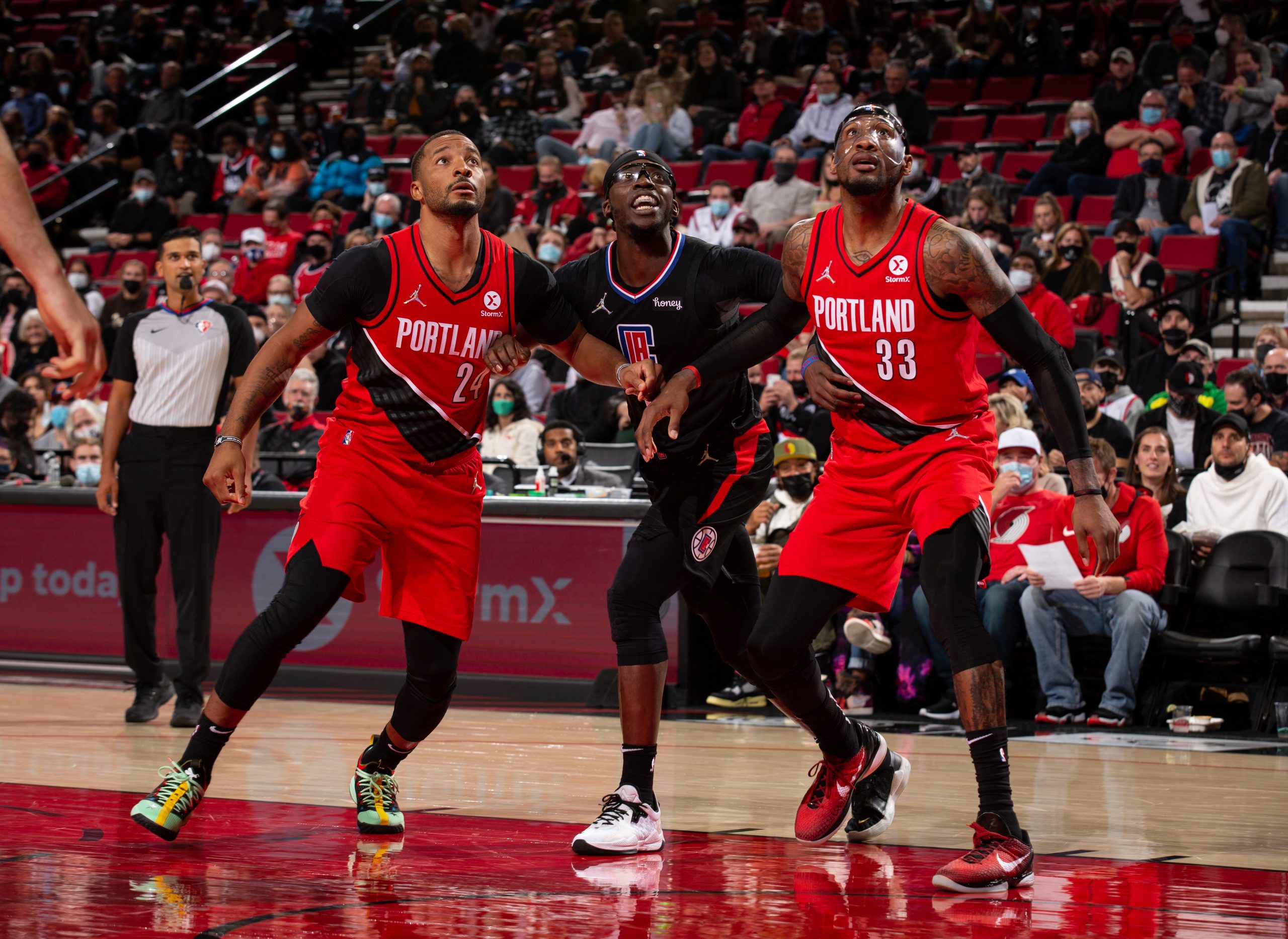 The Los Angeles Clippers and Portland Trail Blazers kicked off the League’s 2022 trade season with a roster-rocking deal that will send Eric Bledsoe, Justice Winslow, rookie Keon Johnson, and a 2025 second-round pick via the Detroit Pistons to Portland in exchange for Norman Powell and Robert Covington.

Powell and Covington’s pure shooting prowess and defensive capabilities will aid Ty Lue’s undermanned Clippers roster with Paul George sidelined with a torn UCL and Kawhi Leonard’s rehab from a torn ACL. The 6’3 guard from UCLA is averaging a career second-best 18.7 points per game while shooting a scintillating 40.6 percent from beyond the arc.

At the same time, Covington’s three-and-D ability off the bench provides the eighth-seeded Clippers with another solid rotational player.

ESPN’s Adrian Wojnarowski later reported that the emergence of Anfernee Simons’ game in the absence of Damian Lillard had given the Blazers the confidence to move on from Powell’s long-term five-year $90 million deal, providing George and Leonard with a proven two-way bucket getter.

For Portland, the terms of the deal allow them to slip under the luxury tax bill and create a $6.5 million trade exception that is good for a whole year, according to ESPN’s Bobby Marks. In comparison, Los Angeles’ tax bill increases by approximately $19 million.

Both players dealt by Portland were brought in over the past two seasons, trading Trevor Ariza and two first-rounders to the Rockets for the 6-foot-9 Covington at the start of the 2020-21 season. The Blazers acquired Powell from the Toronto Raptors during last season’s trade deadline for Gary Trent Jr.

Alongside Dame and CJ McCollum, Powell has started out of position at the three despite being one of the Blazers’ most consistent offensive threats.