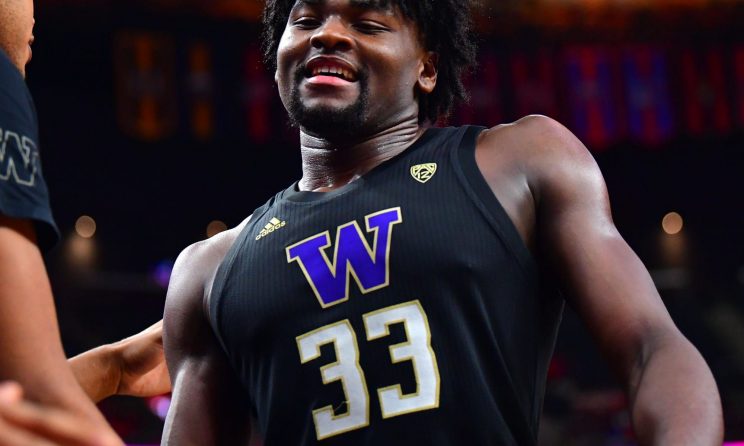 In a normal year, NBA rookies have several months to prepare for their first seasons.

They’re drafted in mid-June, attend NBA Summer League in July and participate in the NBA Rookie Transition Program in August.

Then comes training camp in September, preseason by October and the official season tip-off a few weeks after.

You probably know 2020 is not a normal year. The NBA draft was Nov. 18. Training camp starts Dec. 1, and the 2020-21 season will tip off Dec. 22. There won’t be a summer league. And the Detroit Pistons’ four rookies — Killian Hayes, Isaiah Stewart, Saddiq Bey and two-way player Saben Lee — will have little time to acclimate themselves.

[ Why Pistons are confident ‘high-character’ rookies will set strong foundation ]

It’ll be a unique challenge for head coach Dwane Casey to get his rookies up to speed. And the coaching staff is working within the NBA’s COVID-19 protocols to do so. Until training camp starts, the Pistons will be limited in the amount of work they can accomplish. Casey said they won’t use the pandemic as an excuse.

“We’re doing a lot of film work,” Casey said. “We’re going to have virtual film sessions with the COVID pandemic going on. That’s even added to the timeframe ability to work with guys as a group. It’s going to be more one-on-one until we officially get started. It’s a new adventure for all of us, but we’re attacking it, as Troy (Weaver) said, full steam ahead. The pandemic’s not going to be an excuse for not improving and getting better and getting acclimated.”

Stewart, who worked out at the Henry Ford Pistons Performance Center on Wednesday, is doing his part by studying his teammates ahead of training camp.

SPLASH: Jerami Grant was a stunning signing by Pistons. Here’s what he brings

“When I figured out who my teammates were going to be, one thing I’ve been doing is I’ve been on Synergy, watching everybody’s game, scouting everybody’s plays and just getting familiarized with their games and how I’m going to be playing with them, and certain things that they like to do out on the floor,” he said.

“(I’m) just getting ready to learn. Eyes open, ears open, ready to learn and ready to listen and just work hard. All I know is if I work hard and play my hardest, go out and play defense, everything else is going to take care of itself.”

Because the Pistons had an active week of transactions, only three players who participated in the Pistons’ in-market bubble are still on the roster — Sekou Doumbouya, Svi Mykhailiuk and two-way forward Louis King. With a young and remade roster, Casey said the Pistons will need to be prepared and ready once training camp starts Tuesday.

This article originally appeared on Detroit Free Press: How Detroit Pistons are handling quick turnaround from draft to season