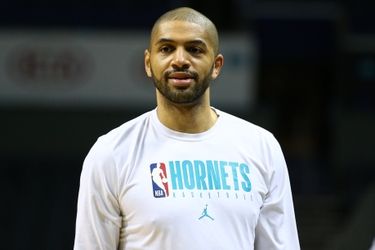 New York was considered a potential landing spot with Nicolas Batum being shopped, as SNY’s Ian Begley explained Wednesday, but the Knicks do not appear to be a final destination the for Charlotte Hornets wing.

According to a Twitter report Sunday afternoon by Shams Charania of The Athletic and Stadium, the Hornets waived Batum.

Batum did not take long to land elsewhere. A subsequent tweet Sunday afternoon by Charania added that Batum plans to sign with the Los Angeles Clippers.

Batum, whose 32 birthday is Dec. 14, was connected to the Knicks as a potential trade partner taking on his salary. He became expendable after the Hornets reportedly agreed last Saturday to a four-year, $120 million deal with Boston Celtics free agent small forward Gordon Hayward.