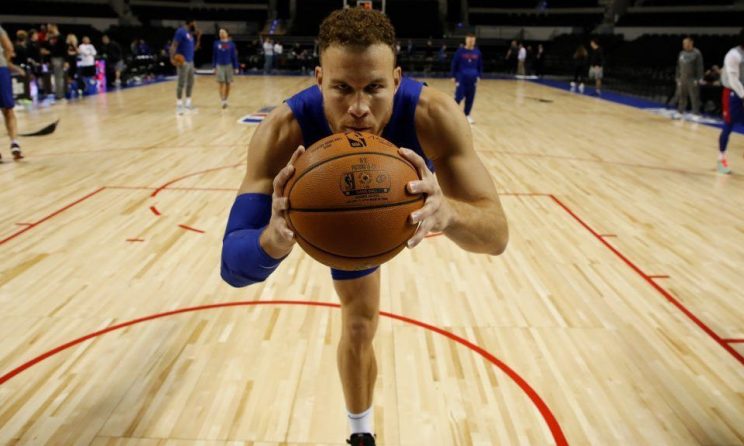 The Pistons’ application for a Blake Griffin disabled-player exception?

Shams Charania of The Athletic:

The Pistons have hung in the playoff race. At 16-28, they’re in ninth place and three games out. Detroit had been vague about Griffin’s timeline.

But eliminates any reasonable hope of Griffin returning for a stretch run. An NBA-appointed doctor ruled Griffin is “substantially more likely than not” to be out through June 15.

The Pistons get a $9,258,000 exception that can be used to acquire a player on the last year of his contract via trade, signing or waiver. Almost certainly unwilling to pay the luxury tax this season, Detroit currently has a payroll too high to take advantage. But if the Pistons trade someone like Andre Drummond, Derrick Rose or Langston Galloway, the exception could prove useful.