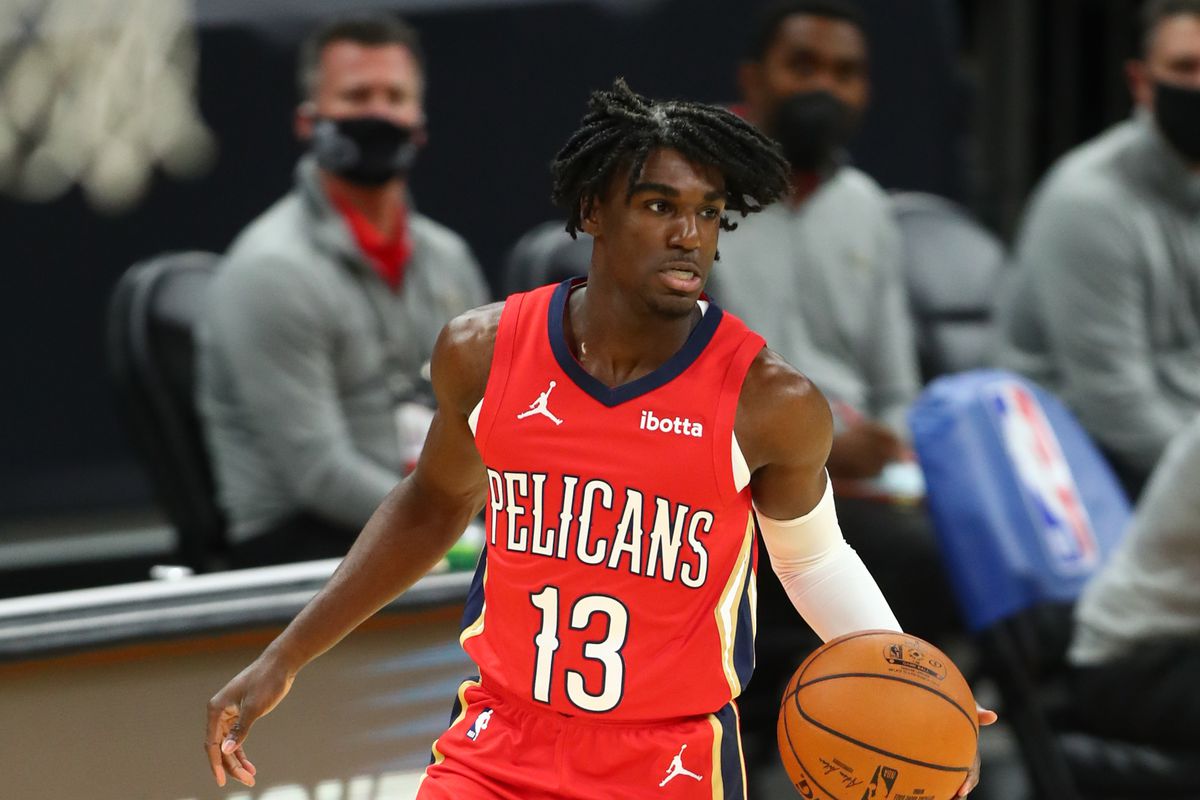 New Orleans Pelicans’ guard Kira Lewis Jr. will be out for the remainder of the 2021-22 NBA season with a torn ACL and Grade 2 MCL sprain in his right knee, per Shams Charania of The Athletic and Stadium.

Lewis Jr. suffered the injury in the second quarter of last night’s game against the Denver Nuggets.

The Pelicans (7-20) have the worst record in the Western Conference.

The Pelicans have had abysmal luck with injuries to recent lottery picks, including those to Zion Williamson, Jaxson Hayes, Nickeil Alexander-Walker, and now, Kira Lewis Jr.

Pelicans’ fans are probably thinking something’s gotta give – but there doesn’t seem to be an easy answer on the horizon. 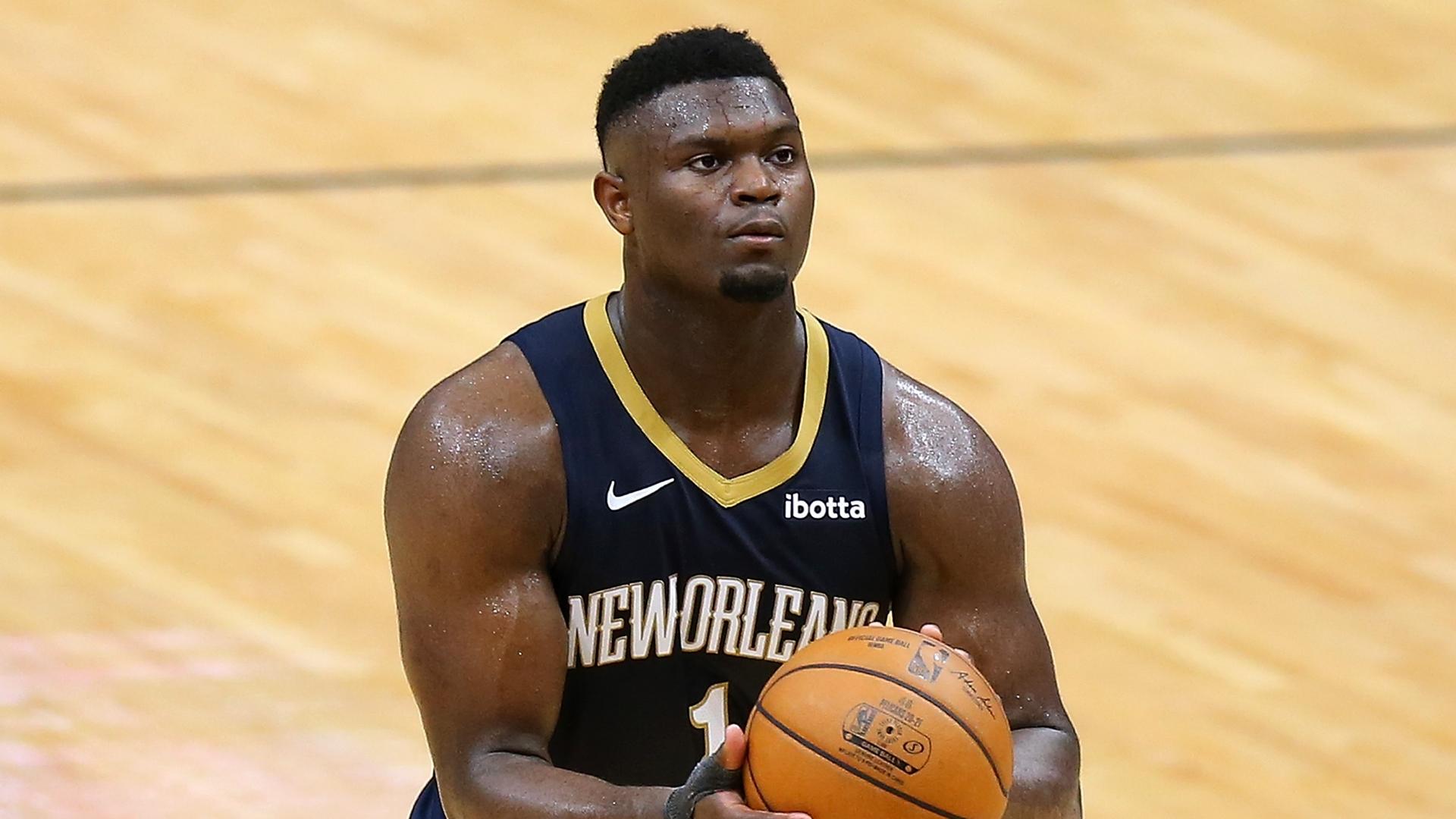 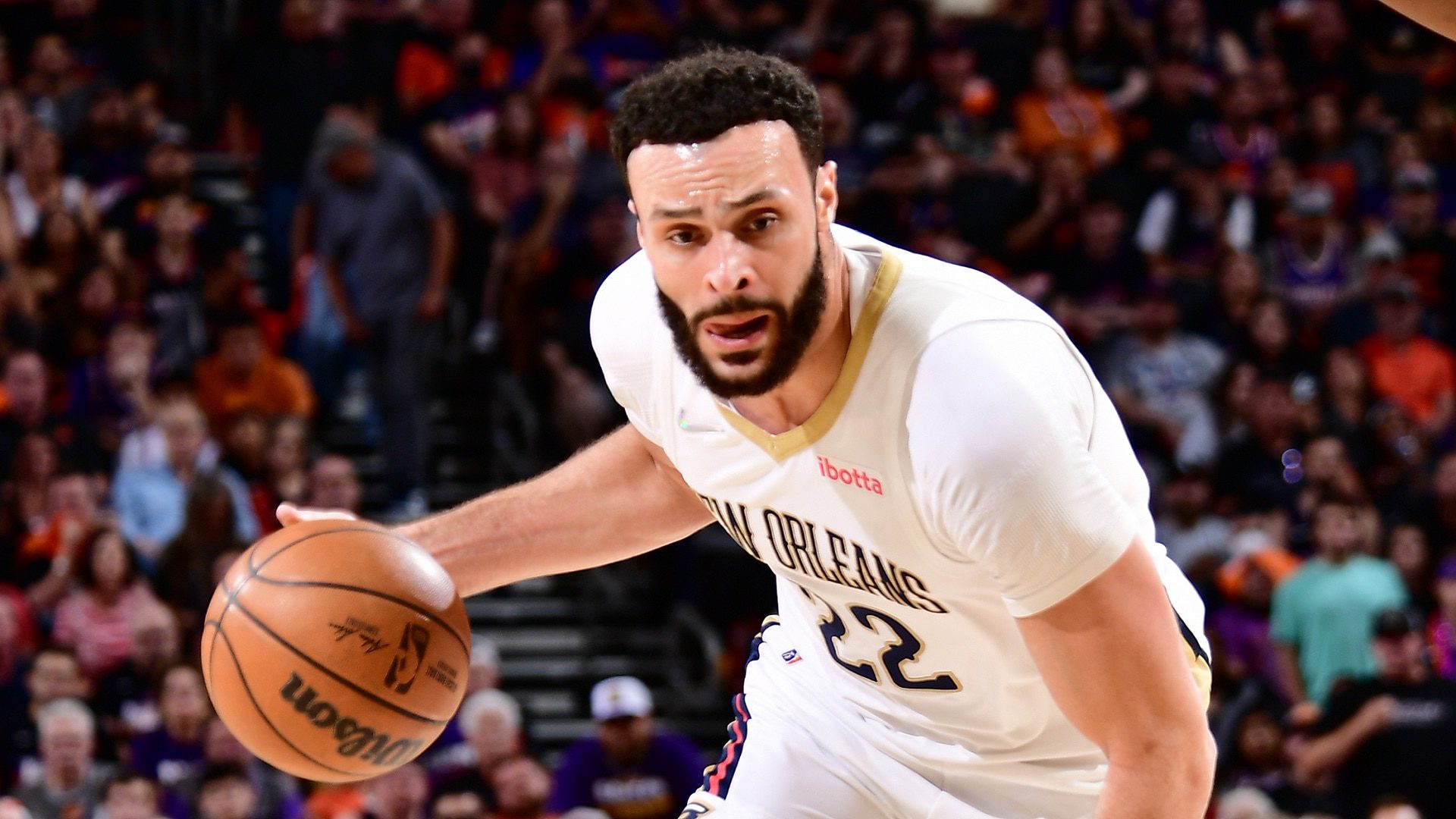 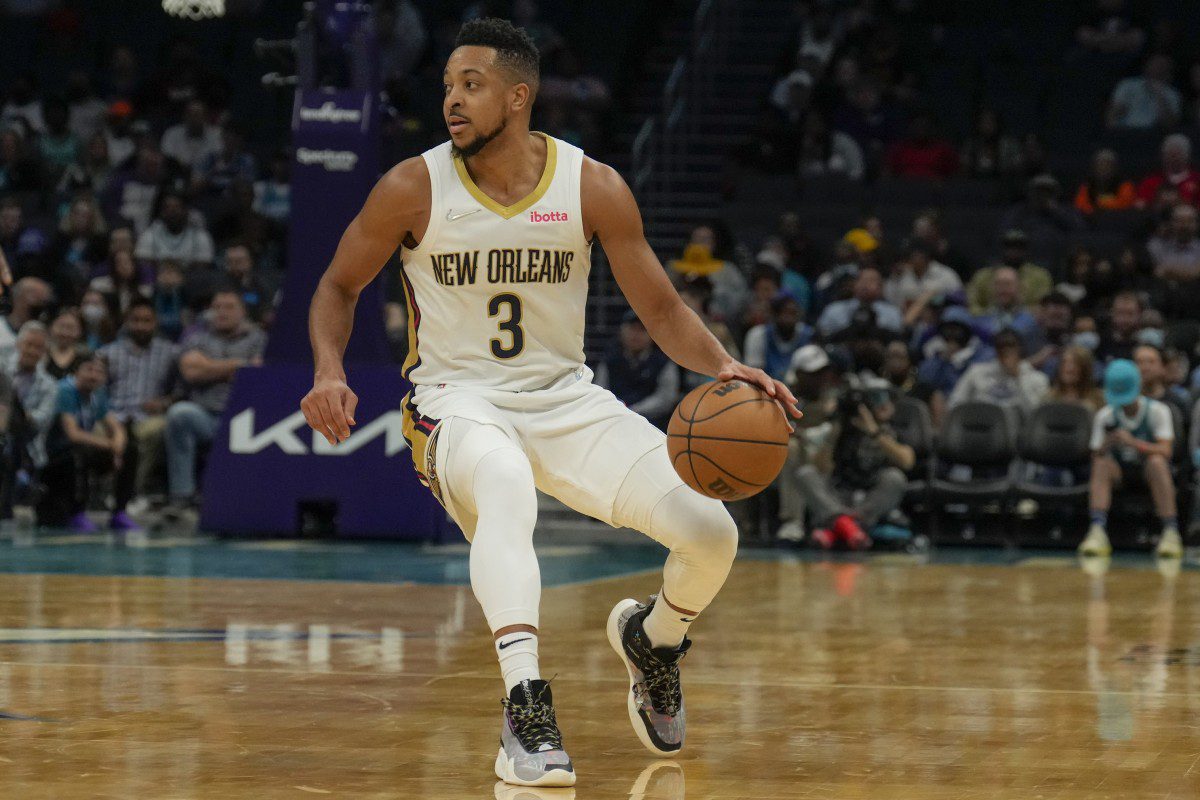 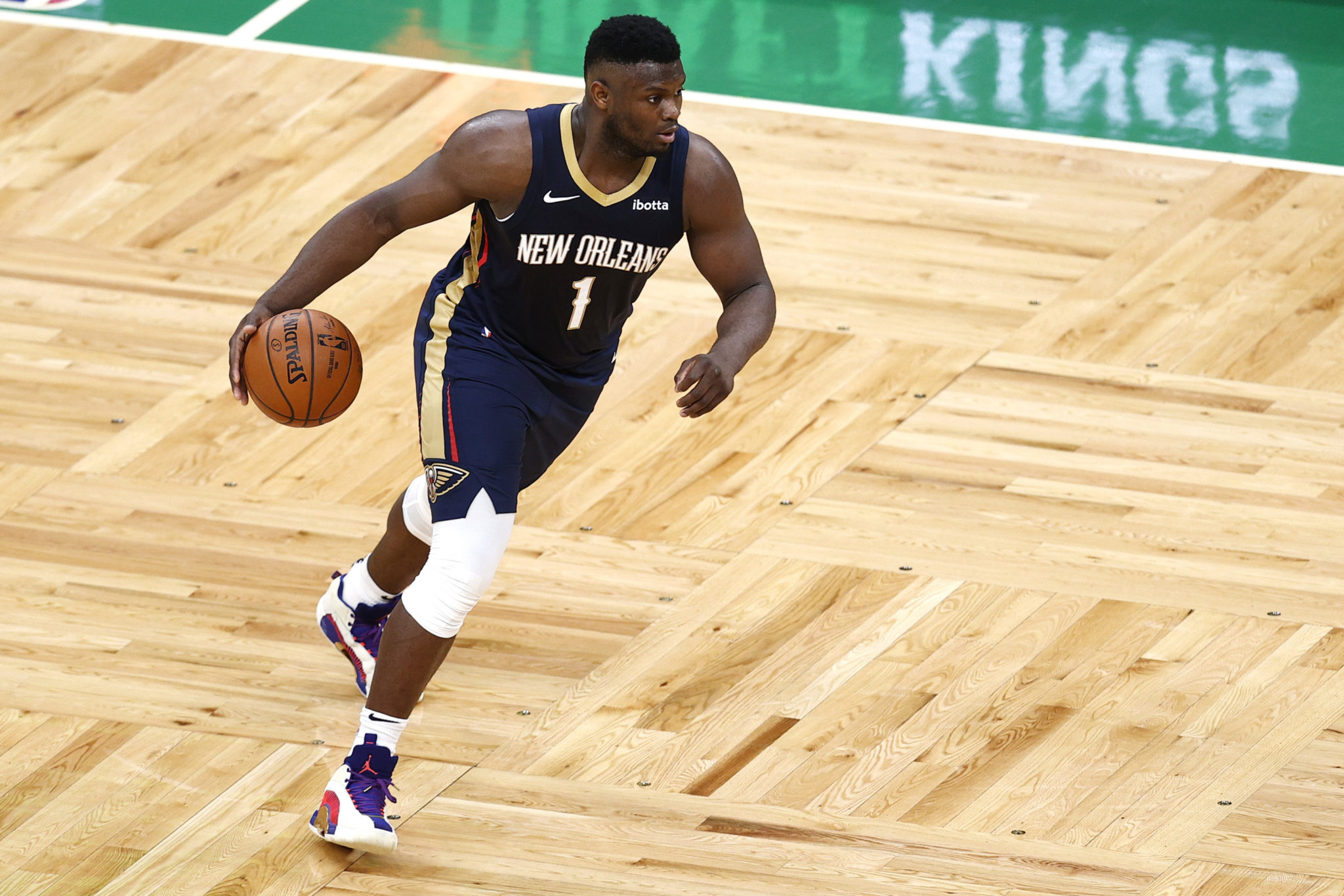 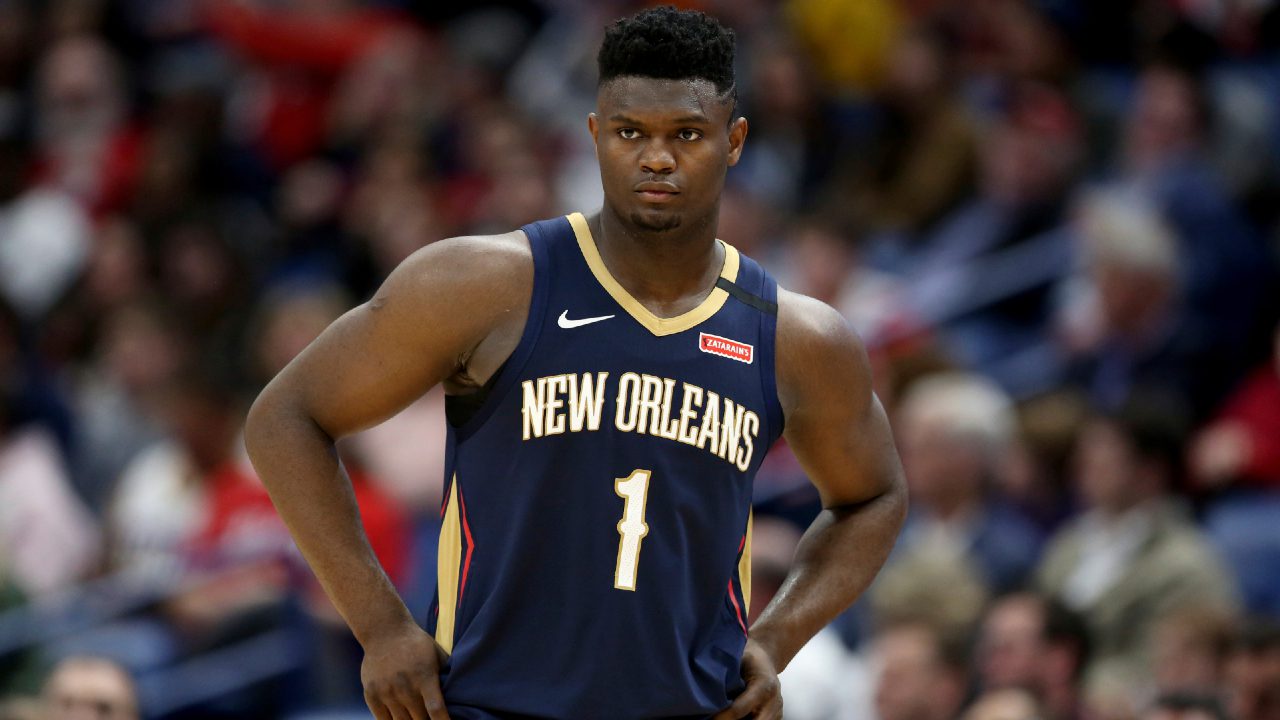 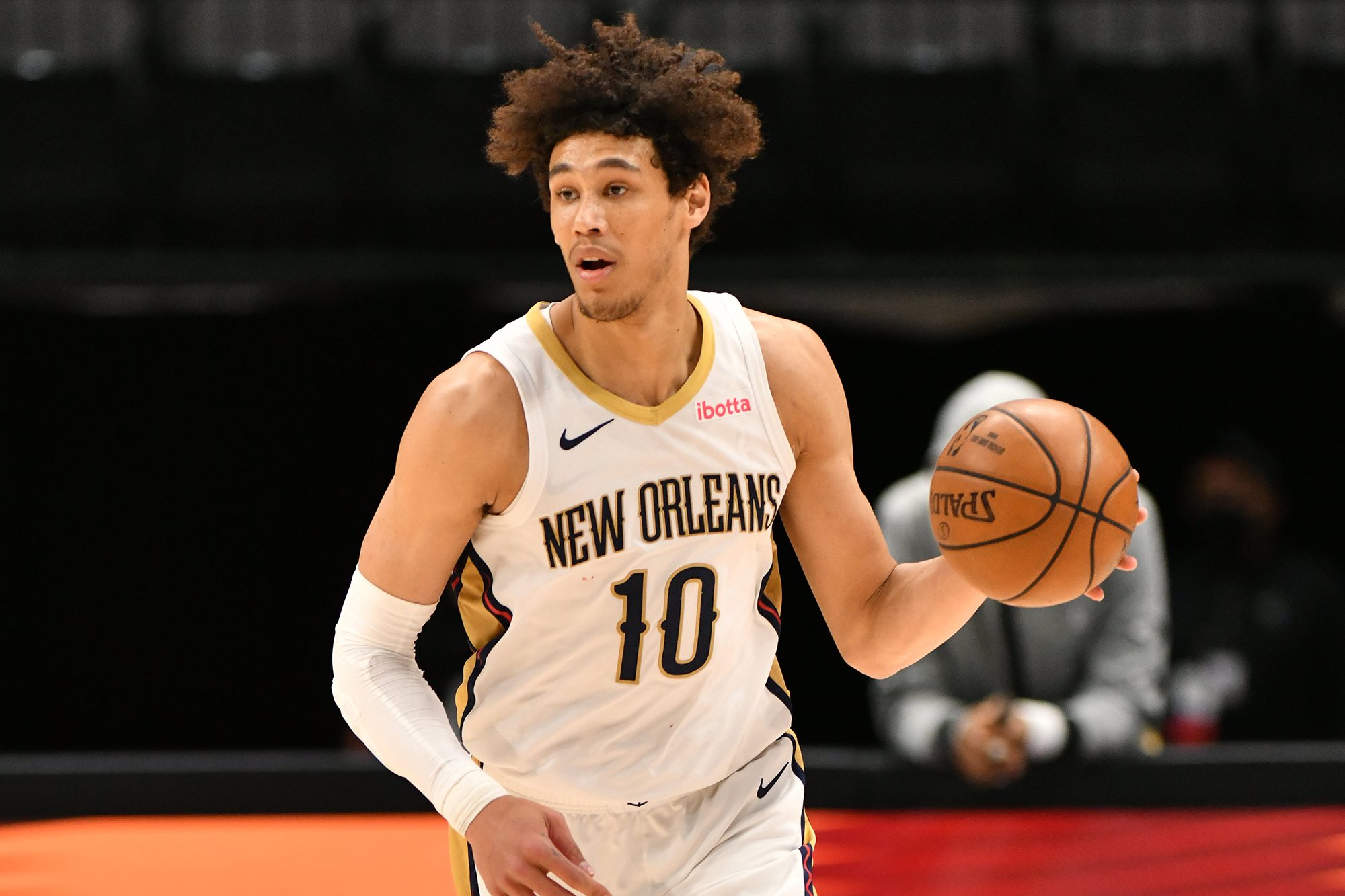