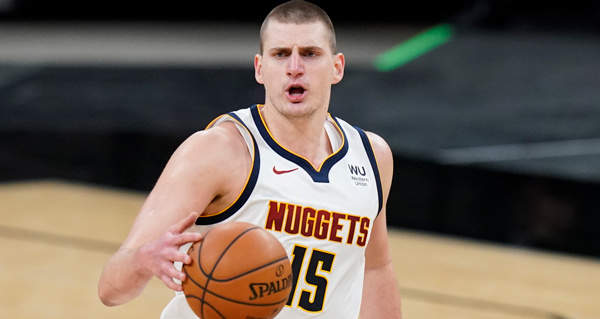 Nikola Jokic has been voted the NBA’s Most Valuable Player for the second straight season.

The award will be formally announced later this week.

Joel Embiid and Giannis Antetokounmpo were the other two finalists for the award.

The Denver Nuggets finished with a 48-34 record despite playing the entire season without Jamal Murray, and most of it without Michael Porter Jr. Jokic’s production was similar in 21-22 as it was in 20-21 when he won his first MVP.