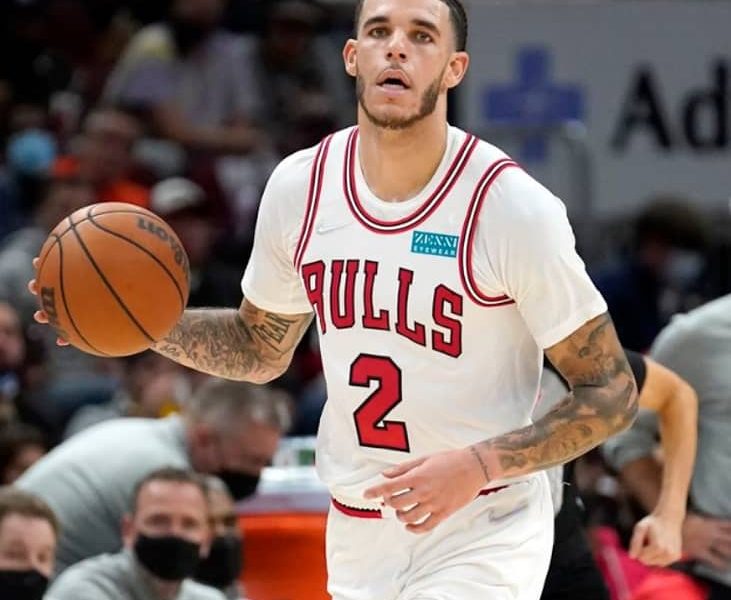 On Friday, Oct. 8, 2021, the New Orleans Pelicans are playing against the Chicago Bulls. This is the Pelicans’ third preseason matchup, whereas the Bulls are preparing to play their second exhibition game. BetOnline betting odds can be viewed below.

In the previous three head-to-head meetings, the Bulls are 2-1 versus the Pelicans. Chicago won the latest matchup 128-124 on the road last season. That game was played on Mar. 2, 2021. Two noteworthy additions were added to the Bulls’ roster in the offseason: DeMar DeRozan and Lonzo Ball.

The top news story for this game pertains to Lonzo playing against his former team. Over the course of two seasons, Ball played 118 games for the Pelicans. He averaged 13.1 points, 5.5 rebounds, 6.4 assists and 1.4 steals on New Orleans. This should be an interesting exhibition game.

For the Pelicans, Zion Williamson and Jaxon Hayes are out for tonight. In addition to those two players, Devonte’ Graham and Brandon Ingram are listed as questionable as well. Both Graham and Ingram are dealing with knee soreness.

As for the Bulls, Coby White and Patrick Williams are out. Next, Tony Bradley is listed as doubtful. Bradley is still recovering from a left lower back strain. To add to that, White is going through his rehabilitation training. His shoulder is feeling better.

Coby checks in during an extra scene from All-Access.

On Wednesday, the Pelicans defeated the Magic 104-86 at home. In the team’s 18-point victory, Trey Murphy III scored a team-high 20 points in 29 minutes played. Guard Nickeil Alexander-Walker ended his performance with 19 points, 2.0 rebounds and 5.0 assists in 25 minutes played.

While New Orleans scored only 18 points in the opening quarter, they held Orlando to 35 second-half points. Plus, the Pelicans shot an impressive 18-for-35 (51.4%) from three-point range.

Moreover, on Tuesday, the Bulls defeated the Cavaliers 131-95. Guard Zach LaVine led his team in scoring, walking off the court with 25 points in 24 minutes played. Not to mention, DeMar DeRozan, Javonte Green and Troy Brown contributed 13 points as well.

Chicago scored 44 points in the third quarter. Their high-scoring effort made up for their 18-point fourth quarter performance. They shot 51-for-109 (46.8%) from the field.

Additionally, the Pelicans scored 104 points versus the Magic, while the Bulls put up 131 points against the Cavs. This is a total of 235 points. In fact, this will help explain why bettors are contemplating on taking the over. The total for tonight’s matchup is set at 224. Go with your gut instincts.

For notable betting trends, the Pelicans are 8-4 against the spread in their last 12 games played. New Orleans is also 2-5 straight up in the team’s past seven games played versus an Eastern Conference opponent. Chicago is 5-2 ATS in their previous seven games.

As stated before, preseason games are not counted in these betting trends statistics. And, the recordings date back to last season. Therefore, the rosters have been changed. For preseason, it’s harder to gauge, considering most All-Stars are not playing.

Pick the Bulls to win at home; the total will go over 224. The Bulls are seven-point favorites with BetOnline.