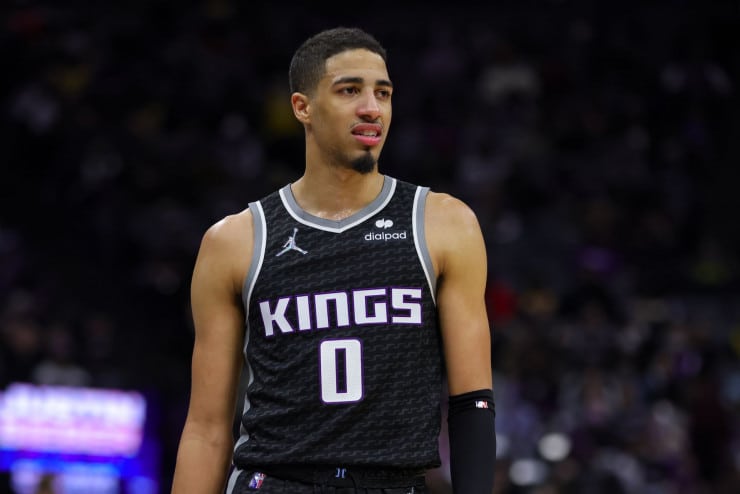 The 2022 NBA Trade Deadline did not disappoint. There were several players expected to be on the move that ended up staying put, but there was plenty of movement among the contenders in each conference. There were a total of ten trades on Thursday, leading up to the deadline. Basketball Insiders has determined which teams got it right, and which ones may have not done so well.

Whether a team is contending this year or not, there were several that did not make any improvements. Trade season is about more than just this season, as teams can free up space for the summer, or collect future assets and draft picks.

A handful of teams failed to improve their team before the deadline, either by making a bad deal or just not making any moves at all. The Lakers were one of the teams that stood still and will look to the buyout market to try to add talent to their roster. The Knicks were another team that probably should have made a move for the future but opted to stand pat instead.

Richard Jefferson and Kendrick Perkins burst out laughing when told the Lakers made no trade deadline moves and were focusing on the buyout market 🤣pic.twitter.com/x2FuxAviJn

The Mavericks did not move Jalen Brunson, but they did say goodbye to Kristaps Porzingis. Dallas sent the big man to Washington in exchange for Spencer Dinwiddie and Davis Bertans. Both of those players have struggled this season, and there doesn’t seem to be a real fit for Dinwiddie in that backcourt, especially considering they may be adding Goran Dragic. It may be a good move for their long-term future, but it doesn’t really seem to help them this season.

There were many teams that upgraded their roster in a significant way by Thursday’s deadline, but the clear winner was Brooklyn. Adding Ben Simmons will be a tremendous boost to their defense, and they also added more shooting with Seth Curry and addressed their interior presence and rebounding with Andre Drummond. Oh, they also collected a couple of first-round picks in the deal with Philadelphia.

The 76ers did well in this deal too, adding a dynamic offensive talent in James Harden. He may not be the same player we saw in Houston, but with Joel Embiid playing at an MVP level, this team did improve just by adding talent. They were also able to retain two of their best young players that Brooklyn was trying to lure into the deal.

Cleveland is another team that greatly improved this week. The addition of Caris LeVert is going to alleviate much of the offensive burden on Darius Garland’s shoulders. The Cavs have another play-making guard that will undoubtedly complement all of their fantastic big men. They have overcome injuries and just like on the court, Cleveland simply keeps winning.

Jarrett Allen & Caris LeVert dealt for James Harden, and one year later they might have a better chance of winning than him.

One team in Los Angeles got better this week, but it was the Clippers who addressed some of their major concerns. The additions of Norman Powell and Robert Covington on the perimeter have already proven to be outstanding fits, as the team presses forward without their superstar wings Kawhi Leonard and Paul George, who could both be out for the remainder of the season. They are set up better for next season, and when fully healthy should be a title contender.

Although they were given a lot of grief for this move, the Sacramento Kings did well in their trade with the Indiana Pacers. They did give up an incredible young talent, but they cleared up their crowded backcourt and landed a two-time All-Star in Domantas Sabonis. The big man has already made his presence felt, and if fans were worried about their lack of shooting, they went out and grabbed Donte DiVincenzo in another deal on Thursday.

Things in Indiana haven’t gone the way they expected, but amid all of the injuries and setbacks, the Pacers have shaped themselves up nicely for the future. Dealing Sabonis to Sacramento addressed their two-big lineup issue, and it netted them a talented young point guard in Tyrese Haliburton who has superstar potential. They added some much-needed shooting with Buddy Hield, and also have some nice draft picks in hand for this summer.

Portland began blowing up their roster earlier in the week, and New Orleans was ready to take advantage of that. The Pelicans have been seeking a solid veteran guard to pair with Zion Williamson and Brandon Ingram, and they found that in CJ McCollum. He gives them size at the position and should be a phenomenal fit next to those other two stars. They gave up a couple of quality role players but the foundation for this team is much more solid with these three players going forward, potentially staving off any rumors about Zion wanting to leave.

CJ McCollum says he was involved in the process in his move from Portland. Said the young talent in New Orleans and playing with Brandon Ingram made the Pelicans a situation he was interested in.

Boston actually flew under the radar in this writer’s opinion. Yes, they are the Celtics but there wasn’t much noise about the moves they made on Thursday. The first move was sending Josh Richardson and Romeo Langford to San Antonio for Derrick White. The move gives them a much more reliable option at the shooting guard position, and they also improve their defense with this deal, as well as the move to re-acquire Daniel Theis for Dennis Schroder.

Another team that deserves some recognition is Charlotte, who added to their thin frontcourt with Montrezl Harrell. The Hornets didn’t have to surrender much to get him, and he will quickly fit in with this energetic young squad that needs help on the glass. He gives this team a much-needed presence inside and should catch plenty of lob passes from LaMelo Ball.